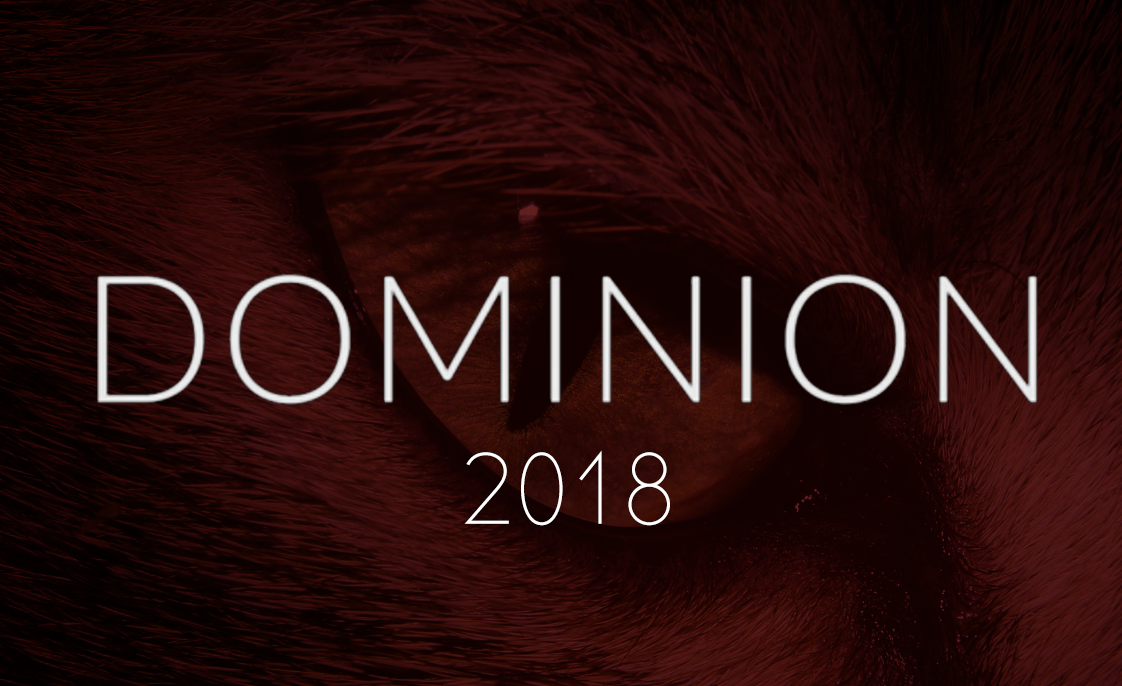 The highly-anticipated feature-length vegan documentary “Dominion” will hold its sold-out premiere screening in Australia this week in Melbourne on March 29th.

The film is the sequel to writer and director Chris Delforce’s critically acclaimed 2014 documentary, “Lucent,” which took a deep dive into the Australian pig farming industry.

“Dominion” aims to paint a broader picture “as a comprehensive account of the numerous ways animals are used and abused in Australia,” reads the film’s Youtube trailer description. “Through covertly obtained footage, the film will question the morality and validity of our dominion over the animal kingdom, and aims to serve as Australia’s answer to ‘Earthlings’.”

The film features narration from actors Joaquin Phoenix and Rooney Mara, two prominent animal rights activists. Phoenix is well-known as a lifelong vegetarian and the narrator for the popular 2005 animal rights film, “Earthlings,” which looks at the human exploitation of animals in five key areas: pets, food, clothing, entertainment, and research. “Earthlings” director Shaun Munson has been listed as one of “Dominion’s” co-producers.

“Lucent” and “Dominion” aren’t the only films to look at Australia’s relationship with animals. Earlier this year “Kangaroo: A Love-Hate Story” riveted audiences around the world as it took a horrifying look into the massive kangaroo slaughter endorsed by the Australian government.

Kicking off the sold-out Australian premiere of “Dominion” will be a Q&A session with popular Australian animal rights activist James Aspey as well as the film’s writer and director Chris Delforce, following the screening. Aspey and Delforce will do these sessions at all of the 11 scheduled screenings across the continent.

“All funds raised at the screenings will go directly towards assisting Aussie Farms to continue their advocacy for animals,” the film states on its Facebook page.

Several of the screenings, including the Melbourne premiere, have sold out, but several still have tickets available, including the showings in Perth, Adelaide, and Hobart. The film’s Facebook page also notes that fans can contact the filmmakers to organize screenings in their areas. No word yet on a US theatrical release date.