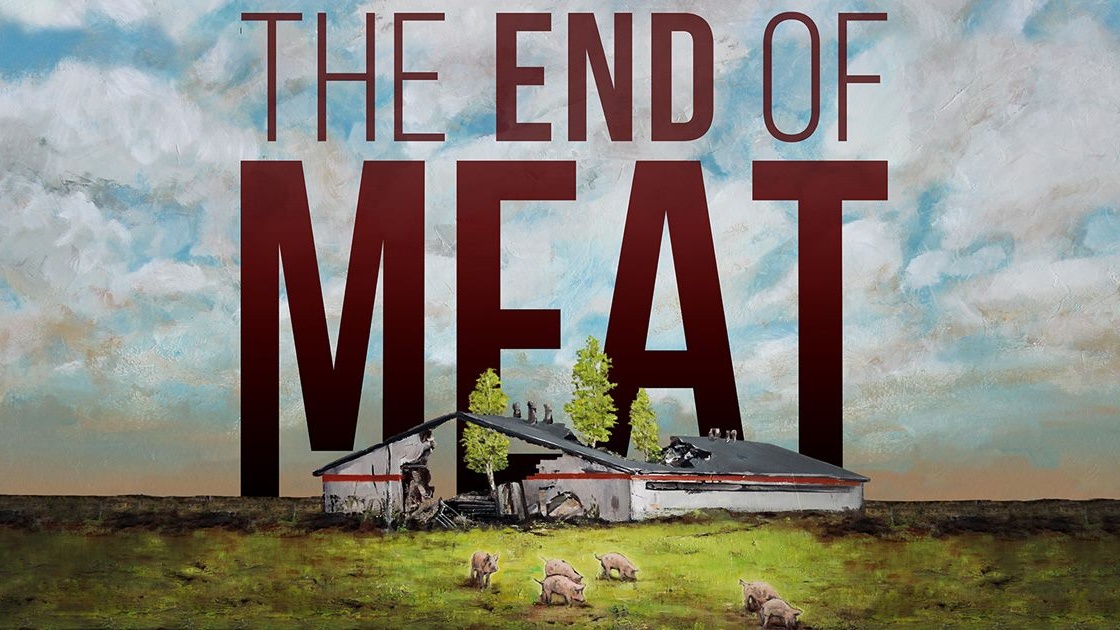 Tickets to the New York City premiere of German vegan documentary “The End of Meat” has sold all 250 of its available tickets. Vegan author, Ironman athlete, and former frontman of the hardcore punk band the Cro-Mags, John Joseph, will be in attendance at the NYC screening as well as vegetarian MTV reporter John Norris.

“I’m really excited to finally screen the film in North America, where we shot a large portion of it. So far the film has been really well received internationally, and people seem to appreciate the new perspective on a potential post-meat world and its tremendous benefits,” director Marc Pierschel told LIVEKINDLY. “That the 250-seat theater for our New York premiere — and our 100-guest after party — sold out speaks volumes.”

Despite being sold out, the event organizer and marketing specialist Nell Alk notes that interest hasn’t died down – ticket inquiries to the premiere continue to come in. “While it’s frustrating we can’t accommodate everyone, it’s heartening to witness the genuine interest,” she said.

Directed by Pierschel, who was behind the documentary “Live and Let Live,” the new film envisions a future where meat consumption is a thing of the past. Pierschel himself visits with pioneers of the vegan food movement in his home country of Germany to discuss the rapid rise of plant-based food. According to recent data released by Mintel, the country has become a leader in terms of new vegan products, accounting for 15 percent of all new plant-based product launches from July 2017 to June 2018.

Pierschel also visits Palitana, the first vegetarian city in India, as well as leaders in the farm animal sanctuary movement about how giving a safe home to rescued farm animals plays a role in changing the public perception and by proxy, diets.

“The End of Meat” will premiere in NYC on August 28. The LA premiere will follow on August 30 and the film is set to screen in Toronto on September 2. Additional information on each screening can be found on the official website.