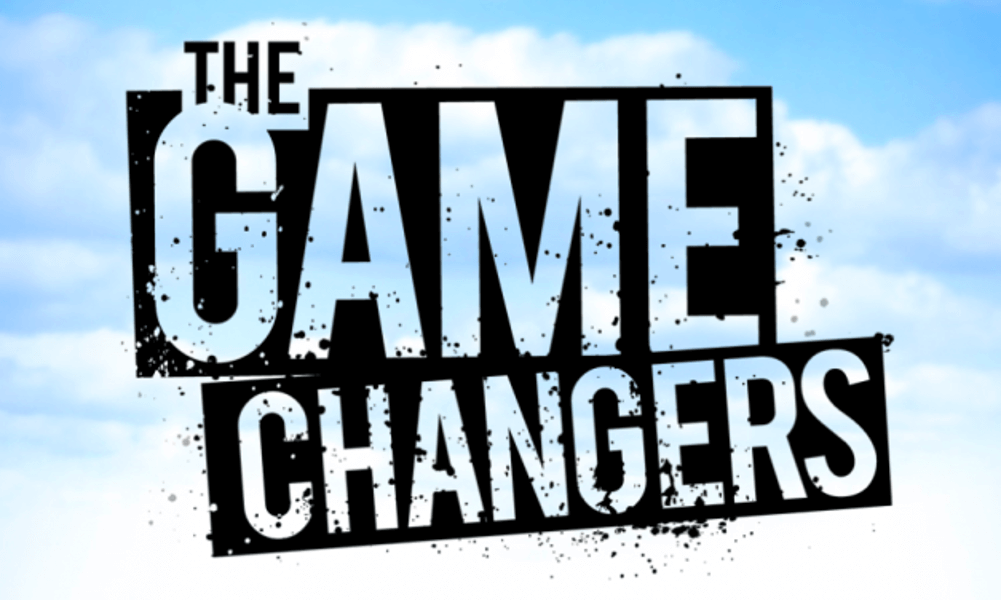 The film will feature members of the NFL football team the Tennessee Titans, including linebacker Derrick Morgan, and five-time Formula 1 champion, Lewis Hamilton.

Produced by Academy Award-winning Cameron and directed by Academy Award winner Louis Psihoyos (2009’s “The Cove” and 2015’s “Racing Extinction”), “The Game Changers” is a film that explores a vegan diet’s impact on human health. It follows special elite forces trainer and “The Ultimate Fighter” winner James Wilks as he embarks “on a quest for the truth behind the world’s most dangerous myth: that meat is necessary for protein, strength and optimal health.”

While the trailer was released last February, leading many to believe that the film would be released by the end of the year, the team behind “The Game Changers” revealed in a social media update that they’re not quite done working on it yet. The delay was for a good reason.

“[We’re] excited to announce that over the past six months we had the opportunity to include two more game-changing stories — the NFL’s Tennessee Titans and five-time Formula One champion Lewis Hamilton — which in turn led to a brand new, and much improved, final cut of the film,” the announcement states.

APOLOGIES: We recently made a post announcing a 'projected' public release date for the The Game Changers of February 2019. This was a mistake as we have not yet finalized our distribution plans and do not, as yet, know when the film will be released. All of that said, we remain excited to announce that over the past six months we had the opportunity to include two more game-changing stories — the NFL's Tennessee Titans and five-time Formula One champion Lewis Hamilton — which in turn led to a brand new, and much improved, final cut of the film. Please know that we continue to work hard to ensure that the final cut of The Game Changers will be made widely available as soon as possible. Apologies for our previous post, and thank you once again for your patience and understanding. (?: Tennessee Titans defensive lineman Derrick Morgan)

While the film has screened at a variety of film festivals, its official release date is still up in the air. On Instagram, the filmmakers announced they are still finalizing distribution plans. However, they promise eager fans that the film will be “made widely available as soon as possible.”

For updates on the release date, follow The Game Changers on social media.