Already known for being a brilliant plant-powered ultra-endurance athlete, Rich Roll has now announced his involvement with an exciting new project. Rich will be part of a documentary which highlights why an ever-increasing number of athletes are going vegan.

The film is called “From The Ground Up” and judging by the trailer it’s going to be a great watch.

Rich shared his excitement about the documentary on social media this week, stating in a Facebook post that the film will premiere next month from December 8-14 before becoming available on demand as of January 9th. He also promised to keep his followers in-the-know as more details are announced.

Set to be a key message in the film, is the role of protein in athlete’s diets.  According to the trailer, protein may not be the most important nutrient for sports professionals, but instead being conscious of consuming sufficient fibre, vitamins and minerals may be more beneficial to the health of modern eaters. “There is this very common misconception that if you’re eating a plant based diet, if you’re not eating meat, that you’re going to suffer a protein deficiency.” – Rich Roll. 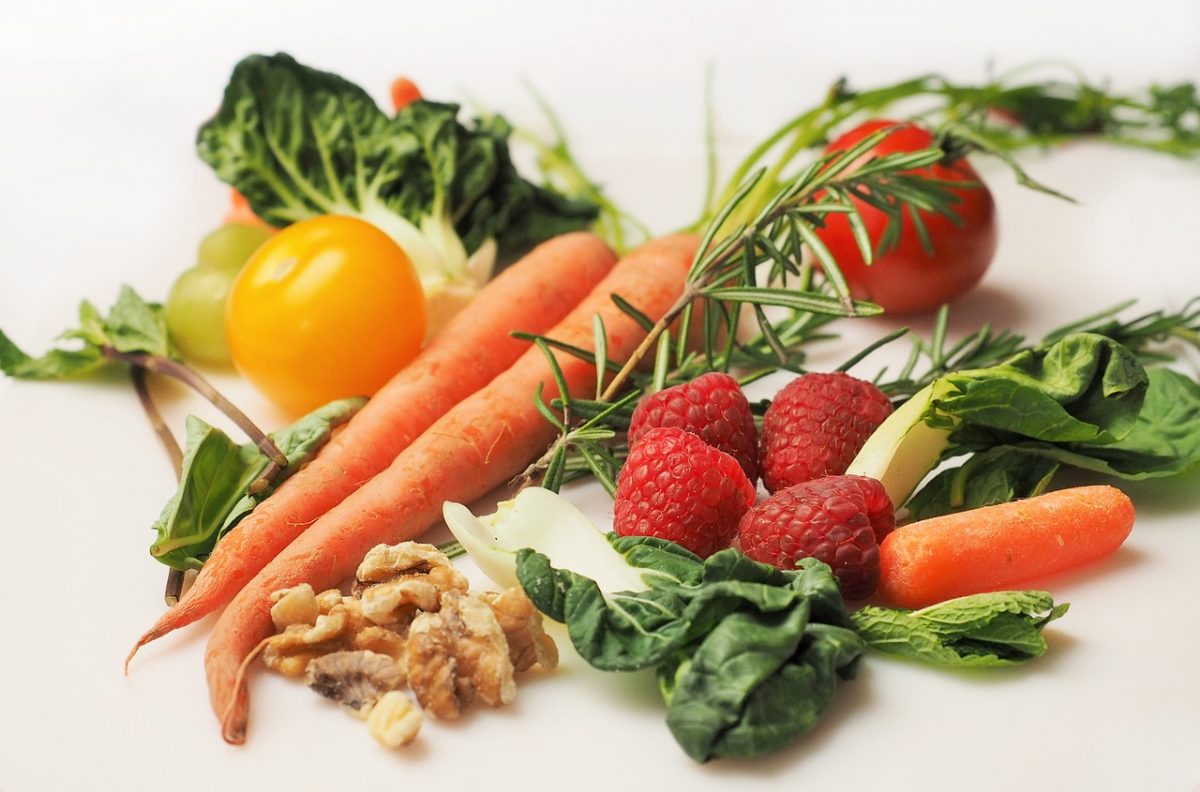 Ultra-endurance runner, Scott Jurek, notes in the trailer that “we’ve been entrenched in this idea that we need meat to be strong and to be manly.”

In support of the idea that ‘meat = manly’ is a myth, Griff Whalen, a professional football player, who is also featured in the film, says after adopting a vegan diet, he immediately felt lighter and faster on the field, as well as being more energised all the time. Whalen is certainly not the only person to speak out about the benefits of veganism, Bryan Williams credited his vegan diet to not getting sick just days ago.

Many medical professionals promote the use of a vegan diet to allow our bodies to perform to ther best of their ability. Michelle McMacken, MD at Bellevue Hospital, NYC says “realising that what we eat and what we put in our bodies is as powerful as many of the drugs out there and surgeries that are out there.” 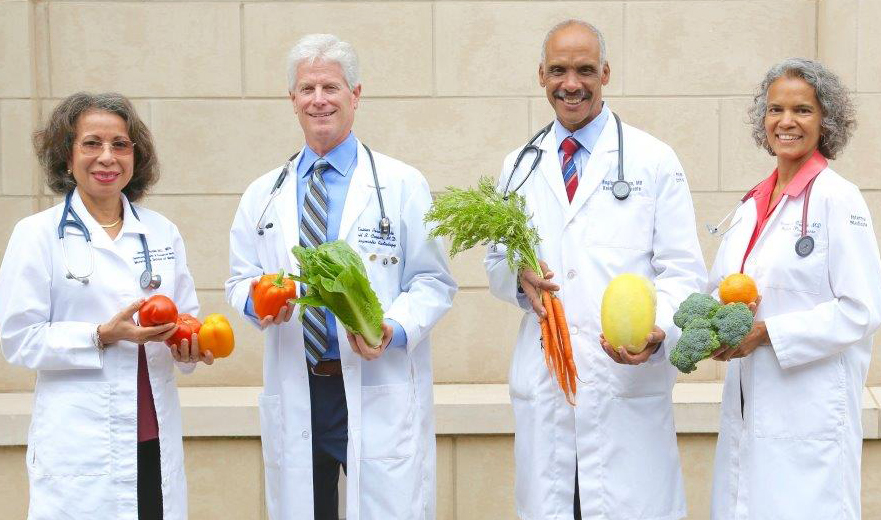 The documentary is set to leave viewers giving their food some thought with the message: “You have to build yourself from the ground up, a discipline which is practiced through all your life.”