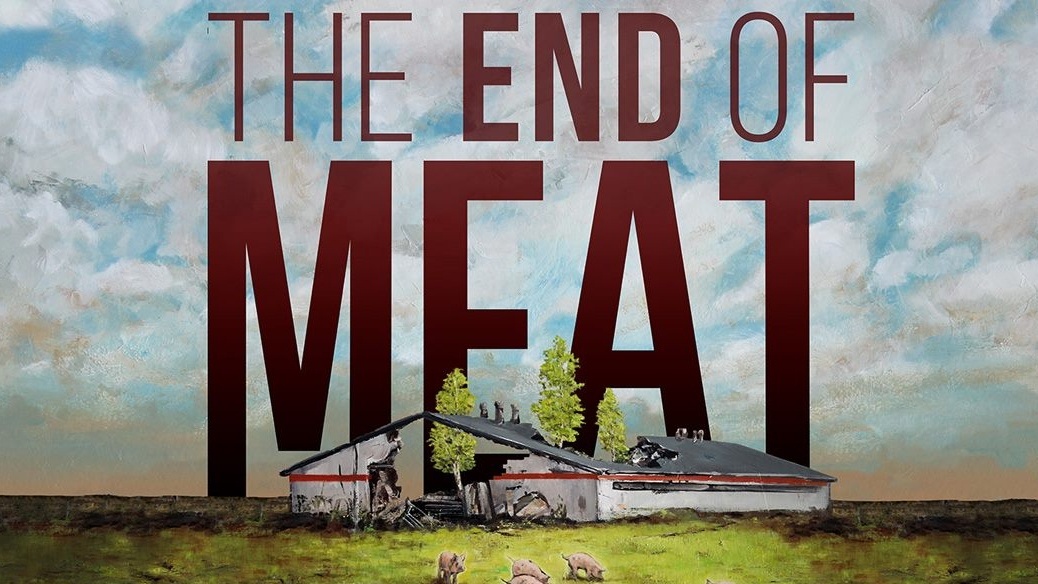 Vegan documentary “The End of Meat” may just break your meat addiction for good.

After highly successful premiers in New York City and Los Angeles, the raved-about documentary by German-born filmmaker Marc Pierschel is set to launch on DVD, Blu-ray, iTunes, Amazon, and Vimeo.

“The End of Meat” imagines a world where eating animals is a thing of the past. Through interviews with innovators of the German vegan food movement, leaders and icons of the farm sanctuary movement, and more, Pierschel shows how and why more people than ever before are choosing to eschew animal products.

“Instead of focusing on the negative consequences of consuming meat, I wanted to show the hugely beneficial possibilities of a post-meat world and what that might look like for humans, animals, and the planet,” Pierschel said in a statement.

“The End of Meat” played to a crowd of 250 at NYC’s Angelika Film Center in late August last year. According to the event organizer, the film attracted strong interest and patrons continued to get in touch about tickets despite the show being sold out. On August 30, the film made its west coast debut in Los Angeles, with high-profile vegan celebs like Moby and Tony Kanal, bassist for the American rock band No Doubt, in attendance.

“So far the film has been really well received internationally, and people seem to appreciate the new perspective on a potential post-meat world and its tremendous benefits,” Pierschel told LIVEKINDLY. “That the 250-seat theater for our New York premiere — and our 100-guest after party — sold out speaks volumes.”

According to a report released by global sales research firm Nielsen, vegan food sales topped $3.3 billion in 2017, representing the start of a worldwide shift in eating habits. Other research shows that Pierschel’s home country of Germany led the way in new vegan product launches between July 2017 and June 2018, especially notable in a nation famous for its meat-heavy dishes.

Image Credit: The End of Meat