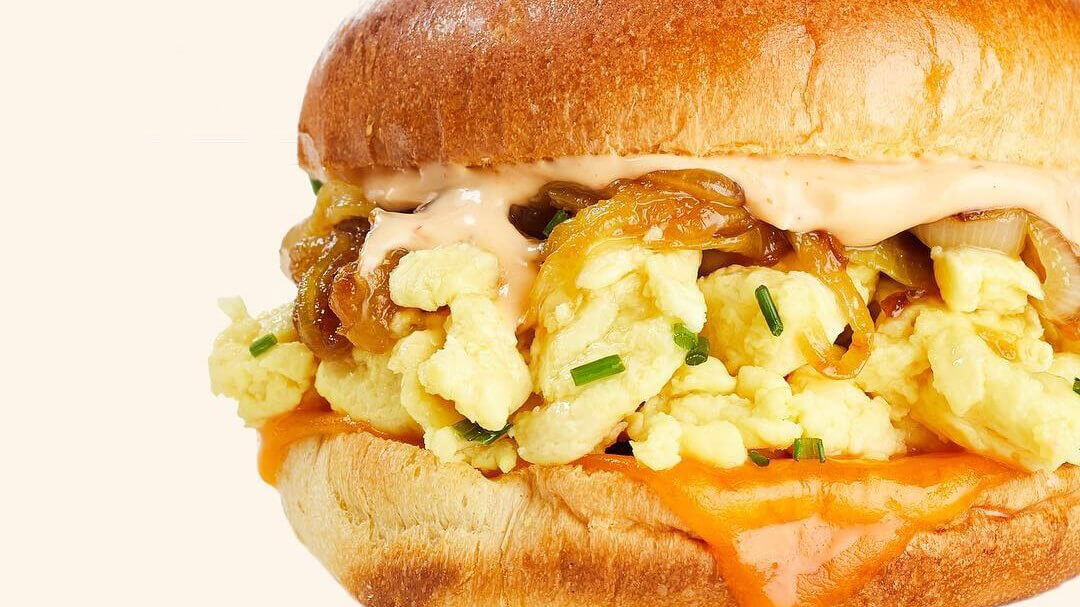 The liquid vegan egg made from mung beans, developed by San Francisco-based food company JUST, will soon be available from the online U.S. marketplace, Jet.

In an announcement on Twitter, the CEO of JUST Josh Tetrick stated that Just Egg will be available from the online retailer in late August. He also requested that followers who want to see more of the company’s vegan egg in their region reach out to their local restaurants and retailers to ask them to stock the product.

“Ask your favorite retailers and restaurants to offer Just Egg!” the JUST website reads. “You can call, email, or print out a ticket to ask politely in person. Whichever you choose, provide proof of reaching out to at least three and you’ll receive a coupon for one of the first-ever bottles of Just Egg.”

The method has paid off. In addition to Jet, Aramark, Sysco, Lucky, Veggie Grill, and more have agreed to begin stocking the vegan liquid egg. Steve Heeley, the CEO of Veggie Grill, which has 30 locations across the U.S., said of the new collaboration, “as a company offering innovative plant-based cuisine, we constantly seek partnerships with like-minded brands that are bringing craveable and new plant-based foods to market.”

Want #JustEgg? Many restaurants and retailers are already bringing it on, but make sure to ask your favorite to offer it at ju.st/demandegg (link in bio)

JUST isn’t only about bringing vegan eggs to the mass market. Its aim is to replace traditional animal products altogether with its range of vegan mayo, dressings, and cookie dough, among other items.

The company’s food scientists have also been working on producing clean meat, which is meat grown in a lab from the cells of an animal. Tetrick is optimistic about the operation, stating that the products will likely make it to market by the end of 2018. “It will probably first be in a restaurant or foodservice outlet and we’ll then look to expand from there,” he noted.

The restaurant-to-retail model has been successful for many plant-based brands, and the Just Egg expansion has followed this plan. Fast-casual vegan chain, Veggie Grill, has served as a popular launch pad for these innovative plant-based products. It first carried the Beyond Sausage before it became available in Whole Foods, and the restaurant also introduced the masses to Just Egg by incorporating it into its new menu item, an all-day breakfast burrito.