The vegan egg is made from pea starch and comes in powder form packaged in a traditional egg carton, according to the Brazilian organization Associação de Supermercados do Estado do Rio de Janeiro.

Developed in collaboration with the Good Food Institute (GFI), a nonprofit organization that promotes the acceleration of plant-based food. The launch follows the group’s research suggesting up to 60 million Brazilians want to reduce their animal product consumption.

The product is designed to be used as a direct swap for chicken eggs in baking and egg-based dishes. It will also be available as part of the new Clube do Ovo subscription service, which offers “scheduled delivery of eggs at home,” according to Food Ingredients First. 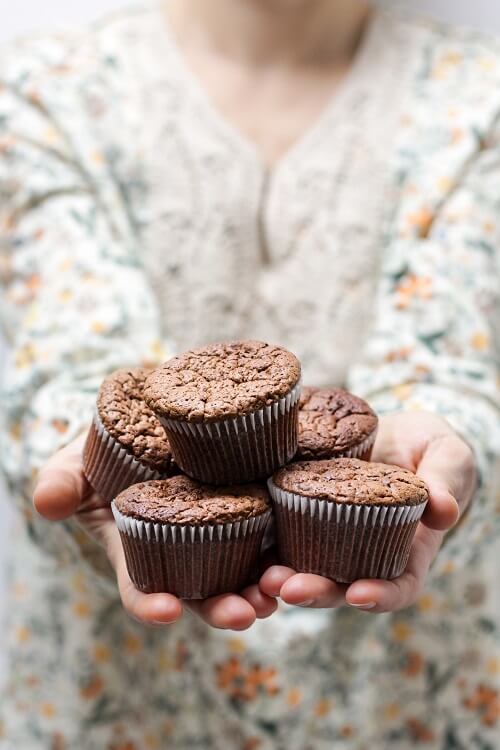 The N.Ovo vegan egg can be used in baking

Brazilian online publication GreenMe hails the egg as “yet another option […] for those who are transitioning to a vegan diet or who can’t eat eggs due to health reasons.”

Attitudes towards plant-based and vegan diets are changing in the traditionally meat-heavy Brazilian culture. The Institute recorded that “76 percent of respondents reported a positive perception of people who are reducing the consumption of animal products.”

However, Food Navigator reported that “plant-based brands in Brazil have a meaty competitor to contend with“, explaining that “Brazil’s meat industry is described in superlatives.”

Gustavo Guadagnini, MD at the GFI in Brazil told Food Navigator “For most Brazilian homes, barbecue is an important tradition.” He added “it is very attached to the culture of gender roles here – men like to do barbecues, light the fire [and] cook the meat”

In addition to habit, participants in the GFI’s survey cited the perceived practicality, cost, and convenience of plant-based foods are major factors in the reluctance to switch to a plant-based diet.

GreenMe says there is still no news regarding how much the vegan eggs will cost, nor when they will be available in supermarkets, however, the GFI hopes the innovation could lead to more companies investing in developing similar products.