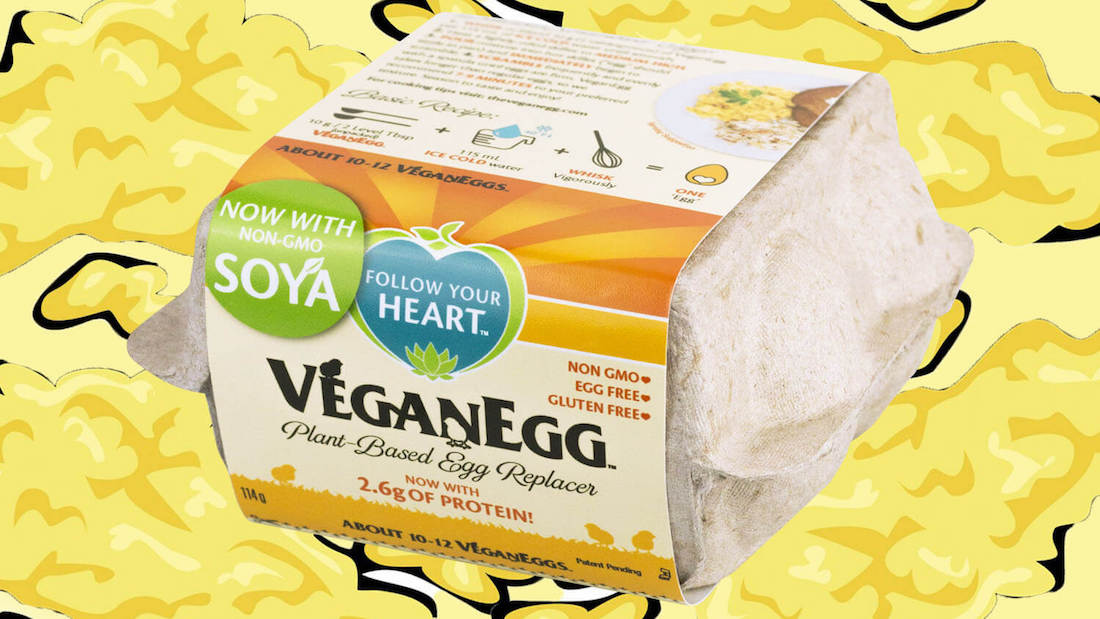 The global vegan egg and egg replacer market is set to reach a value of about $1.63 million by the end of 2028, according to a new report released by global market intelligence firm, Fact.MR.

Egg industry shortages, sparked by several outbreaks of avian influenza, as well as the rising interest in plant-based eating, have been credited as factors driving the rise of the egg replacer market. Those looking to cut back on cholesterol are also seeking out vegan egg replacers in order to avoid the health risks associated with eggs, such as high cholesterol. Additionally, vegan eggs are finding favor among those concerned about the environmental impact of eggs as well as the human rights violations within the commercial egg production industry.

Vegan mayonnaise is expected to stay ahead of the curve in terms of driving the market for egg replacement ingredients compared to all other categories. The report notes that although manufacturers tend to find replacing eggs a challenge in developing egg-free mayonnaise, ingredient brands are working on formulating new stabilizers, which may help make egg-based mayonnaise obsolete.

While vegan brand Follow Your Heart has been creating the eggless mayonnaise Vegenaise since 1977, San  Francisco-based food startup JUST is perhaps best-known for making plant-based mayonnaise mainstream with its premiere product, Just Mayo, which led to a high-profile legal battle over whether or not the product could be labeled as “mayonnaise” because of its absence of eggs, which the FDA’s standards of identity included in the definition of mayonnaise. Soon after Just Mayo’s launch, iconic mayonnaise brand Hellmann’s launched its own egg-free version called “Carefully Crafted Dressing and Sandwich Spread.” The American affordable grocery chain Trader Joe’s also produces its own vegan mayo.

So nice you should put it on rice. #JustMayo

The bakery industry is also poised to play a key role in increasing the egg replacer market by a large margin. Although vegan eggs alone have not yet become mainstream in the food service industry, there is significant potential for plant-based eggs that can be used in baking, such as Follow Your Heart’s VeganEgg, The Vegg, the Neat Egg, and others. Aquafaba, the brine that comes from cooked chickpeas, is also an excellent natural egg replacer, particularly for egg whites.

Innovation continues to enter the burgeoning vegan egg market, allowing for brands to quickly develop new products and gain a competitive edge. Last February, European wholesale grocery company Kröner-Stärke launched the REGG-EX, a vegan egg made from wheat flour and filtered water, with the baking industry in mind. Earlier this month, San Francisco-based food tech startup Clara Foods announced that it would launch its chicken egg-free egg whites, which are derived from real egg white cells in a process similar to clean meat. That’s set to enter the market as soon as 2020.

Egg industry leaders are taking notice. During last year’s International Egg Commission in Warsaw, Poland, experts warned that emerging vegan egg products are something to be “very concerned” about.