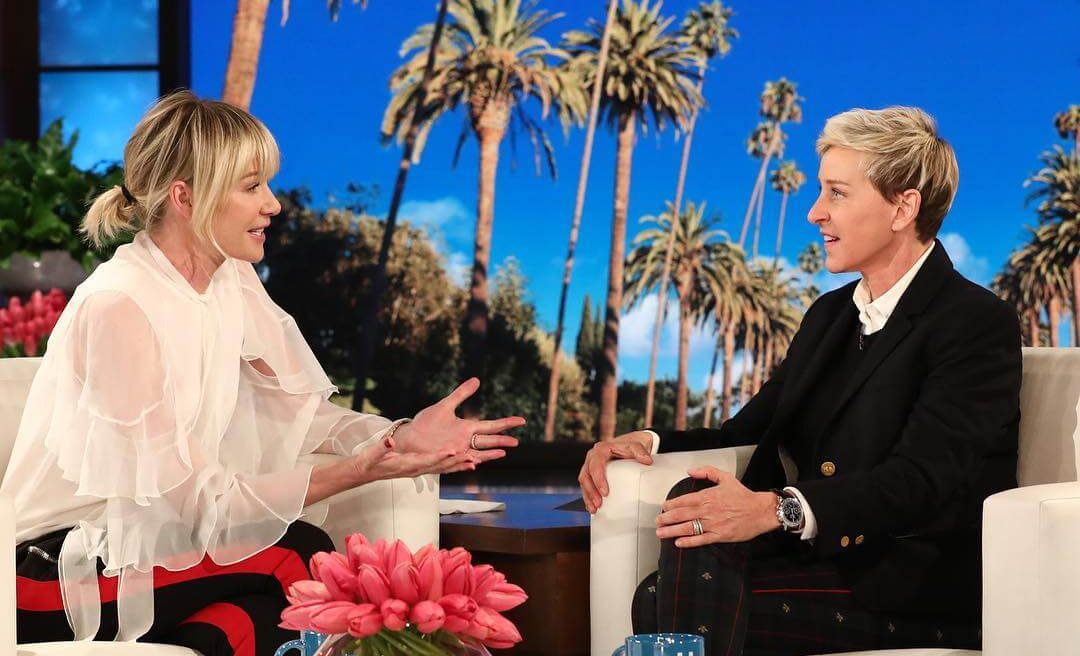 Ellen DeGeneres received the best gift ever for her 60th birthday. The celebration, which aired on her talk show, concluded with a surprise visit from her wife, Portia De Rossi. It was then that Portia announced that she’d bought Ellen her very own gorilla conservation centre.

To be clear, this wasn’t something that Portia just purchased out of the blue — as any conservationist could tell you this kind of work isn’t something that just anyone can pick up. Rather, Portia made a large donation to the Dian Fossey Gorilla Fund, so large, in fact, that it funded the creation of a permanent home for the endangered mountain gorillas of Rwanda.

Portia prompted the reveal of the gift by explaining that she wanted to get Ellen something that “represents who you are and what you really care about. And not just now, but what you’ve always cared about. What you were influenced by and what has made you the amazing person that you are today.” Portia continued to her wife, “You can take this and do whatever you want with it … you can just continue and support whatever you want to do.”

The gift was a clear success, as Ellen beamed and began to shed a few tears. She confessed to Portia that it was “the best gift anyone could have given me.”

We look forward to seeing what The Ellen DeGeneres Wildlife Fund will become in the future. If it’s anything like Ellen, it’ll be something extraordinary, something that makes people smile, and makes the world a better place. We are curious, though, how Portia will be able to top this gift for Ellen’s birthday next year.