On Thursday, as I stood waiting to take payment for coffee and cake at the all-vegan bakery I work at, a customer remarked to me despondently “Everything’s vegan except the five pound note.” A sentence that says a lot about how our world is changing while those at the top have yet to catch up.

Last month the Bank of England broke the news that they had listened to the British public’s outcry concerning tallow (a form of fat derived from cows or sheep) in the new polymer five pound notes and had chosen to replace the animal product with palm oil in the twenty pound notes due for release in 2020. This announcement came following a petition from animal rights activists, religious objectors and vegans requesting that the new five pound note be taken out of circulation and replaced with a vegan alternative. The petition attracted nearly 135,000 signatures last November claiming that the use of tallow was “unacceptable to millions of vegans, vegetarians, Hindus, Sikhs, Jains and others in the UK”. 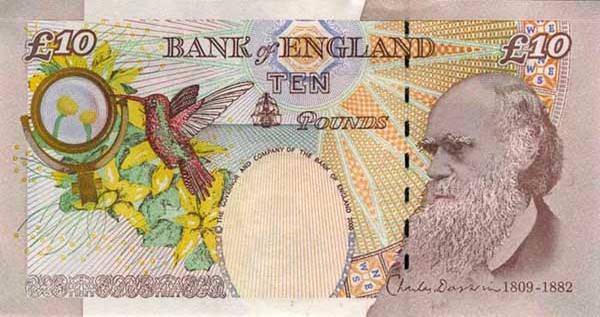 Unfortunately, both the five pound note and the ten pound note due for release this September will still contain tallow, as the Bank of England believes removing these notes from circulation would have a devastating effect on the economy and increase the risk of counterfeiting.

Although some might see the Bank’s decision to move away from the use of tallow as a victory, many environmentalists are urging BoE to ensure they are sourcing the oil from a sustainable producer. Over the past decade concerns about palm oil and the destruction of rainforests have been growing, with the Indonesian government planning to devote more than 18 million hectares of land to palm oil production by 2020. This level of deforestation is not only a massive contributor to global warming, with rainforests providing the world’s largest carbon storage, but has also raised concerns over the possible extinction of the Oranguntan. However, BoE has warned that this is the only cost effective solution to the removal of tallow in polymer notes already adding £5million to production costs over the next 10 years. 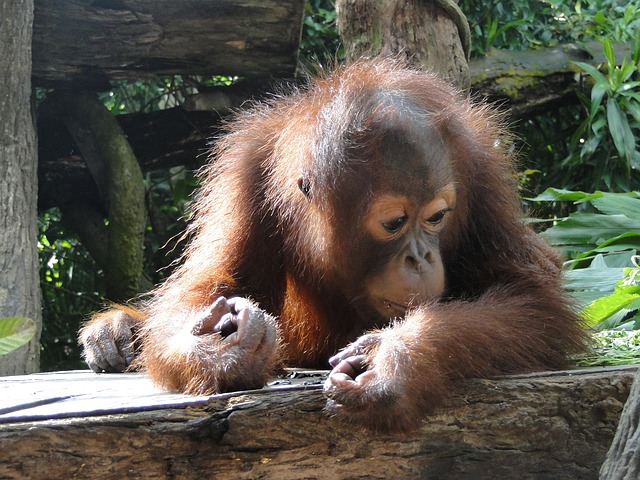 Arguably, BoE’s choice to use palm oil is no more vegan than their choice of tallow but what is strikingly obvious is that BoE are completely out of touch with what the public want. More and more veganism, ethical living and sustainability are becoming a part of everyday life. In 2016 the number of people opting to follow a vegan diet in the UK grew by 360% and vegan food sales rose by a remarkable 1500%. The backlash BoE faced for releasing polymer notes using tallow should not have been a surprise to them, nor should the concerns voiced over their choice of replacement. The argument over the new notes is a glimpse of a much bigger picture; oftentimes members of the public that can afford to opt out of buying products that harm the environment, animals or other human beings are doing so and yet large organizations who have a great deal of control over consumer habits aren’t following suit.

In a world where people are trying to make a difference and contribute to a better future it seems a shame that even the money we earn does little to reflect what we want.