Fashion designer Stella McCartney launched her fall 2018 men’s and women’s collection in Los Angeles earlier this week in a combo “presentation, party and mini music festival, which had many guests dubbing the event ‘Stella-chella,’” reports WWD.

McCartney is the daughter of Beatles co-founder and longtime vegan, Sir Paul McCartney. 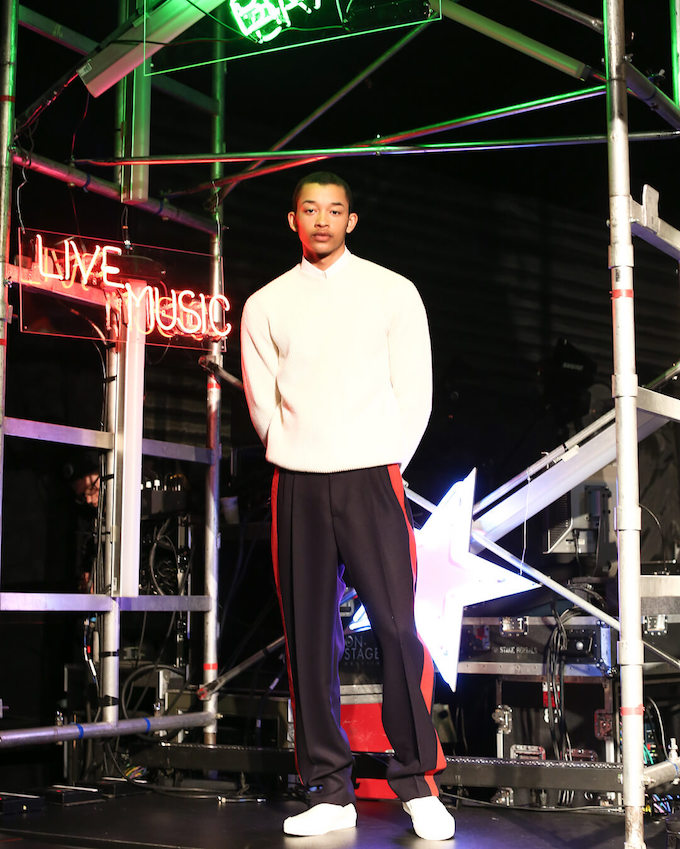 “We’re just here to have some fun tonight, you know?” the designer told WWD. “This is really us celebrating the Stella woman and Stella man and how effortlessly sexy and natural we are, and just looking at modernity and responsibility and sustainability. And we’re celebrating old-fashioned rock ’n’ roll.”

McCartney has been bringing responsibility and sustainability to modern fashion since she showed her first line in 2001, turning the industry known for its reckless indulgence and reliance on animal skins, fur, and feathers, into a showcase for the future of fashion. Last year she debuted a synthetic vegan silk in a partnership with California’s Bolt Threads. McCartney relies on eco-friendly and cruelty-free fabrics to showcase her designs.

“We’re looking at how to modernize them and change them up, but mostly just enjoying fashion and making it wearable in a way that feels new and not too overpowering,” she said. “It’s incredibly important for me as a woman designing for women and now for men, to bring that conversation into your wardrobe in a way that feels really effortless.”