In a recent interview with the Los Angeles Times, fashion powerhouse Tom Ford discussed fur and veganism as well as his latest collections.

In the interview, Ford seemed unsure of his place to talk about the issues and to still be going through growth himself as a new vegan.

“This is a hard question to answer because I have recently become vegan — within the last year,” he said when asked about fur.

When asked for more details about going vegan, he explained, “I’ve been vegan for about the last year. When you look at how most of our meat, our animal products, are raised, from a health standpoint, I didn’t feel that I should eat those things anymore.”

He, like many others, cited the 2017 film “What the Health” as his reason for switching to a vegan diet.

“I had already been thinking about it and tapered off consumption of animal products. I watched that film — by the way, it’s very one-sided but very well-done — and I just thought, you know what? I just don’t feel like eating animal products anymore.”

Ford goes on to explain that going vegan made him question not only his food but other products, like fur. He explained that he’s still a work in progress but that change is definitely coming for him and his empire.

“I’m not yet ready to say that I’m fur-free. Now, however, I have limited the fur in these collections and going forward to food byproducts, which does not sound very sexy.” 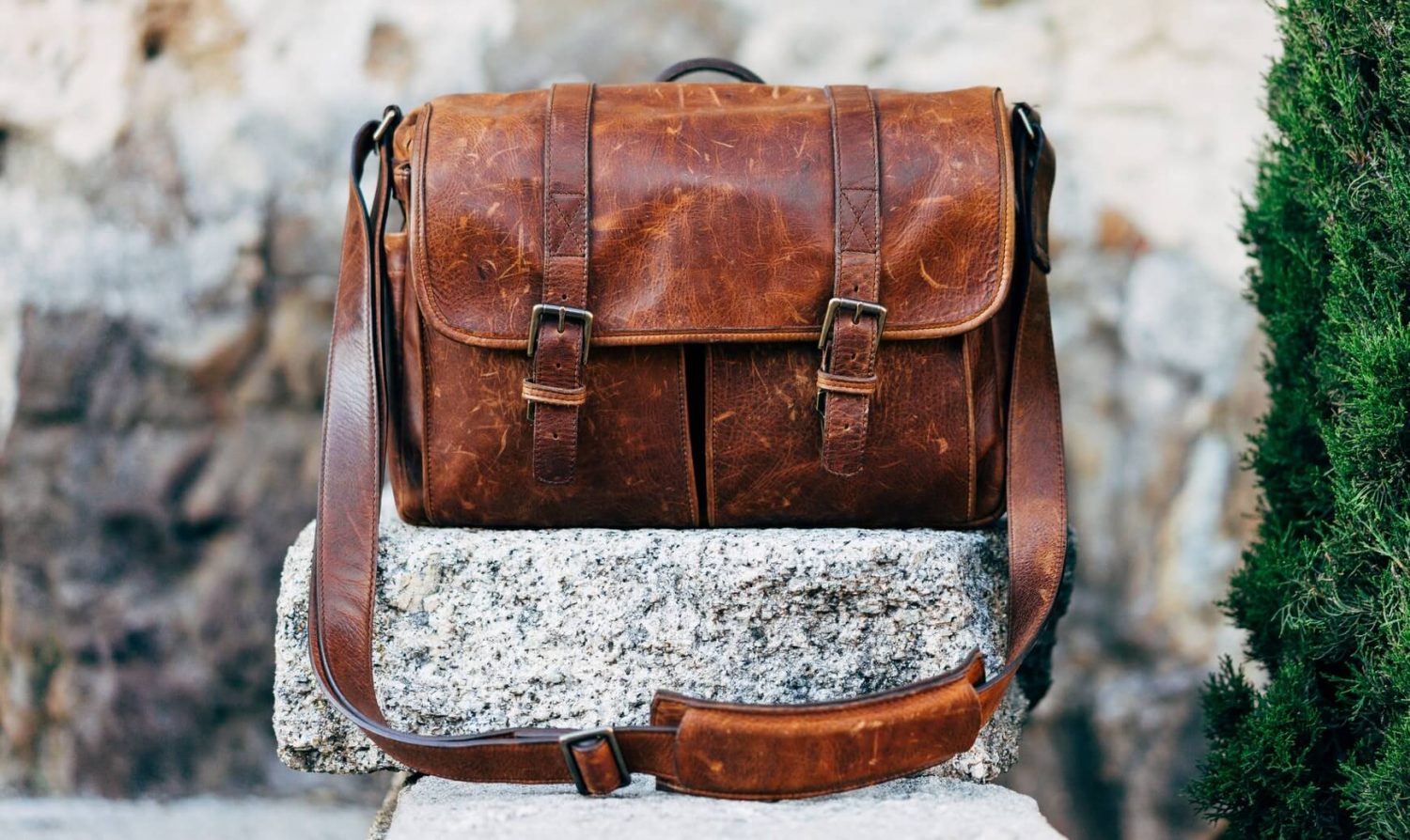 What he means by this is that rather than using fur from fur farms, he plans on using things like cowhide from animals that are already being slaughtered for food — because factory farms won’t stop slaughtering animals for food tomorrow, a byproduct ensures the whole animal is used. While this doesn’t eliminate fur completely, it does, however, add another letter to the fur industry’s developing tombstone.

Ford goes on to reveal that there won’t be any mink or fox in his upcoming collections. “No mink, no fox. I have used a lot of fake fur this season.” He clarifies, again on his limited use of actual animal products. “So I have been very conscious of using animal skins that are food byproducts. Because whether I’m consuming meat or not, other people are, so these are things that are collected.” He hopes that industry leaders will be able to have more conversations about fur and leather, specifically, in a world that has become increasingly hostile.

“I feel physically better being vegan, or eating a plant-based diet,” he said.  “I feel much better.”