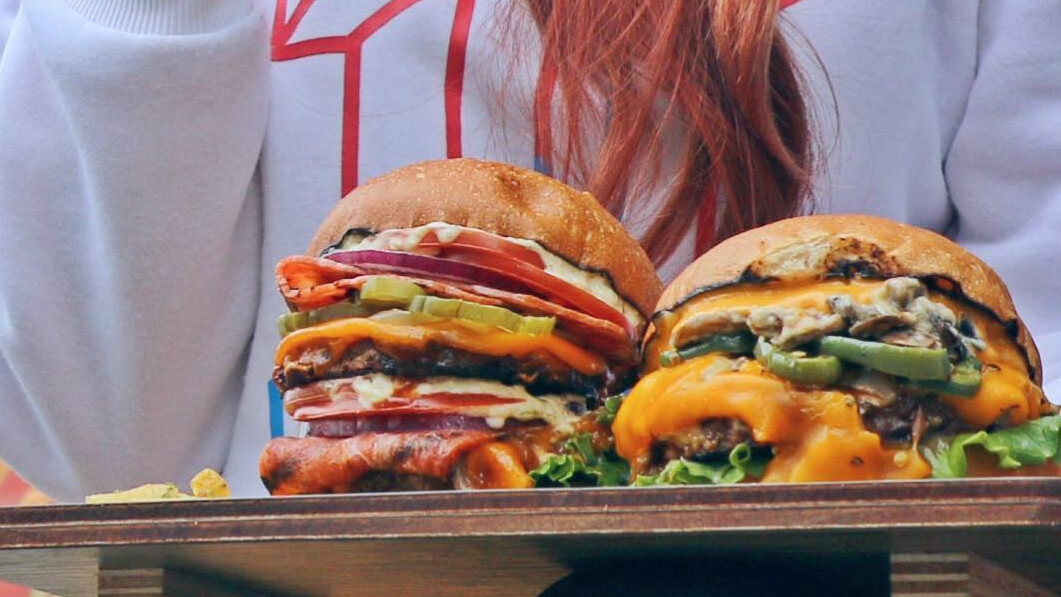 San Francisco-based vegan fast-casual chain VeganBurg has announced that it plans to open at least 300 stores in response to high consumer demand. According to the chain, its expansion plan will focus on franchising throughout California.

“Southern California has been on the radar since conception, with an established vegan and cosmopolitan culture and their hunger for emerging sustainable brands,” said VeganBurg DEO Alex  Tan.“We anticipate this to be a booming market for us. We have already received a warm welcome from our San Francisco outlet customers and anticipate further expansion throughout the state. People have been waiting for so long for us to roll out franchising. The wait is finally over!”

“In addition, with the recent UN Intergovernmental Panel on Climate Change (IPCC) announcement on global warming, now is the best time to turn over a new leaf, dodge the beef, and switch to a plant-based burger,” he continued, referencing the event that took place earlier this month. According to the findings presented at the IPCC, global warming has reached the point where experts are urging world leaders to make “unprecedented changes” to all aspects of society in order to prevent environmental disaster.

TAG a friend who needs this #SmokyBBQ with added ranch sauce and (plant-based) bacon in their life.

“California has a $2.6 trillion economy, and represents 14% of the United States’ total economy,” said franchise director Stevan Gardner. “In 2017, Forbes listed California as one of the ‘Best States for Business’ which is in part due to the state’s positive economic forecast for the next five years, indicating job growth and increased economic prospects. The Golden State has long been known for its health-oriented population making VeganBurg’s future even more bright within the California market.”

Launched in 2010, VeganBurg has one location in San Francisco and four in Singapore, with plans to expand to Indonesia and South East Asia due to the growing interest in sustainable plant-based dining. The chain has seen strong sales since opening, with revenue growing by 40 percent within the first two years of operation, according to the restaurant.

VeganBurg isn’t the only vegan burger joint to announce franchising opportunities. Over the summer, Australian vegan fast-food chain Lord of the Fries, which has six locations in Australia and New Zealand, revealed its plans to open at least 100 franchised stores throughout India starting next year. The news was closely followed by the announcement of its UK expansion. In June, Globally Local, which opened the “world’s first” 24-hour vegan drive-thru in Ontario, announced that it plans to franchise throughout the province and eventually, the U.S.

For more information on VeganBurg’s expansion, visit the official website.