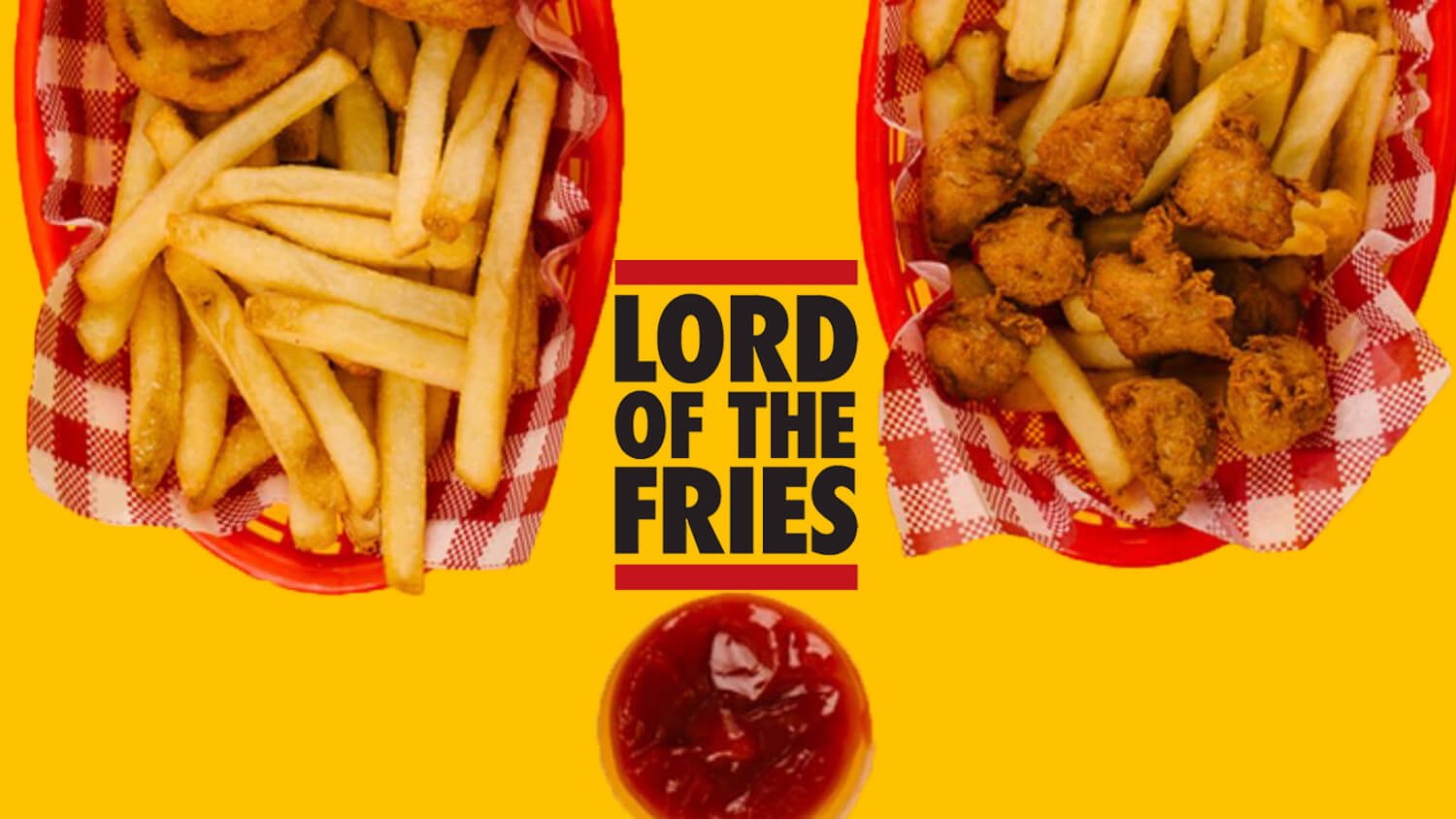 New Zealand’s only vegan fast food chain is expanding across the country.

Lord of the Fries (LOTF), an Australian-based vegan fast food chain, currently has two branches in New Zealand, both in the country’s most populated city, Auckland. Since the first LOTF branch opened up in the nation two years ago, it has been well-received by locals and international tourists, regardless of their dietary preferences. It’s also the only restaurant in the nation to serve the Beyond Burger.

“We’ve got a huge following, not only among the vegan and vegetarian populations but also generally among people who like good food,” the New Zealand LOTF franchiser, Bruce Craig, told national media publication New Zealand Herald. “We find that a lot of people are really excited when they find out everything is plant-based. We get religious vegetarians who don’t want to purchase from places that may do a veggie burger but cook meat alongside it, and also halal and kosher [customers], so we kind of tick a bunch of boxes.”

The first LOTF branch outside of Auckland will open in Queenstown next month. The city is a year-round buzzing mecca for tourism and has a high population of students, of whom research shows are driving the demand for vegan food.

Following Queenstown, LOTF is looking at opening more branches in Christchurch and New Zealand’s capital, Wellington – the two most populated cities after Auckland. A third Auckland branch is confirmed to open in the affluent suburb of Ponsonby this October. Craig added he is aiming to have “seven or eight” LOTF branches in New Zealand by the end of this year.

But the mission to conquer New Zealand’s conventionally animal product-heavy fast food industry doesn’t stop there. “In five years, I’d like to have about 15 stores; some of those will be company-owned and some will be franchised,” continued Craig. “At the moment all of our stores are company-owned but we have people knocking on the door looking to purchase franchises for places like the North Shore and New Lynn, so I imagine that’ll speed up our rate of expansion quite quickly.”

The company also announced its expansion to India earlier this month and promised fans via Twitter that it is currently working on a move to the UK as well. LOTF has also been tweeting about their work with American rapper, Raekwon, and teased, “Talking biz with @Raekwon. USA we got plans with the Chef.”