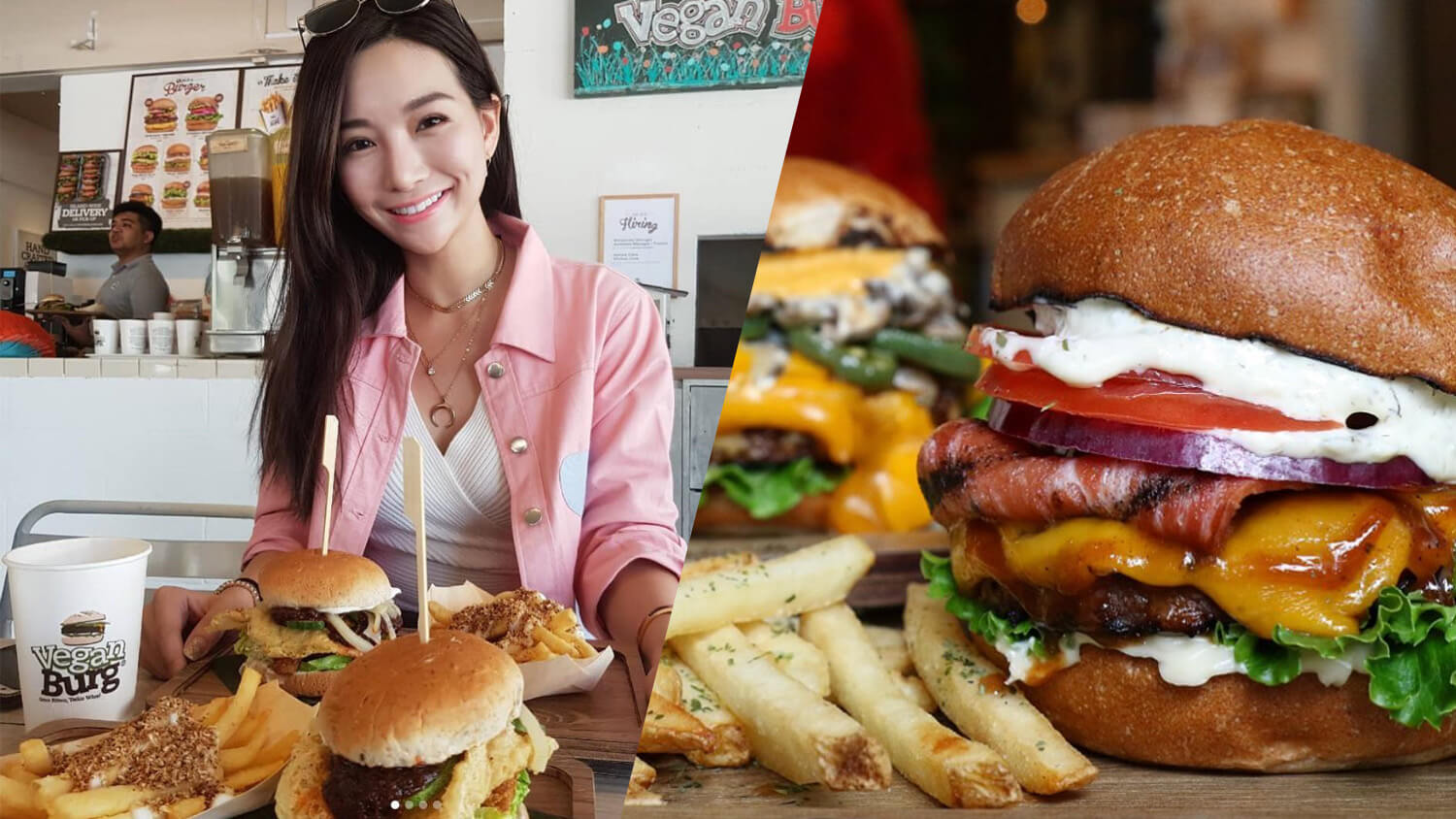 Burger-lovers in South East Asia will soon have something to celebrate. The fast-casual restaurant chain VeganBurg, specializing in plant-based comfort food, is set to expand to Indonesia and beyond.

When it launched in 2010, VeganBurg became the world’s first plant-based burger joint. Since then, it has been busy breaking stereotypes surrounding fast food and veganism alike. Its menu is entirely plant-based, but not lacking in flavour or fun; a selection of hot dogs, burgers, soups, salads, and desserts is on offer. The company often gets creative with its dishes, like its seaweed fries and all-vegan sunny-side-up egg.

VeganBurg has four locations across Singapore, with another in San Francisco, California. The new announcement brings plans to spread across South East Asia, with its sights set foremost on Jakarta and Bali.

Indonesia holds the largest economy in South East Asia, VeganBurg pointed out in a press release, and consumer spending is set to increase by 7.7 percent every year until 2030. “We made the concept work in Asia – specifically in Singapore, then we put it to the test in San Francisco and the result was exponential!” said Alex Tan, VeganBurg’s CEO, in a statement. Tan noted that moving into other parts of the continent was a “natural fit” due to South East Asia’s “love for sustainability and the desire for a more plant-based dining experience.”

He continued, “People have been waiting for so long for us to roll out franchising. The wait is finally over!”

Exact details of the launches are under wraps for now, however, the company will appear as an exhibitor at Jakarta’s largest franchise expo — Franchise and License Expo Indonesia — later this week. World Franchise Associates (WFA), that works with investors to secure international retail opportunities, is representing VeganBurg at the expo. The COO of WFA, Troy Franklin, spoke about the burger chain’s potential. “With their 100% plant-based burgers served in an inviting and comfortable fast casual restaurant format VeganBurg offers a unique and genuine high-quality product for a new generation of health conscious and socially minded consumers and a great opportunity for Indonesian investors looking for the next big thing in international franchising,” he said.

As well as its expansion throughout South East Asia, VeganBurg intends on building up locations in North America and across the globe.