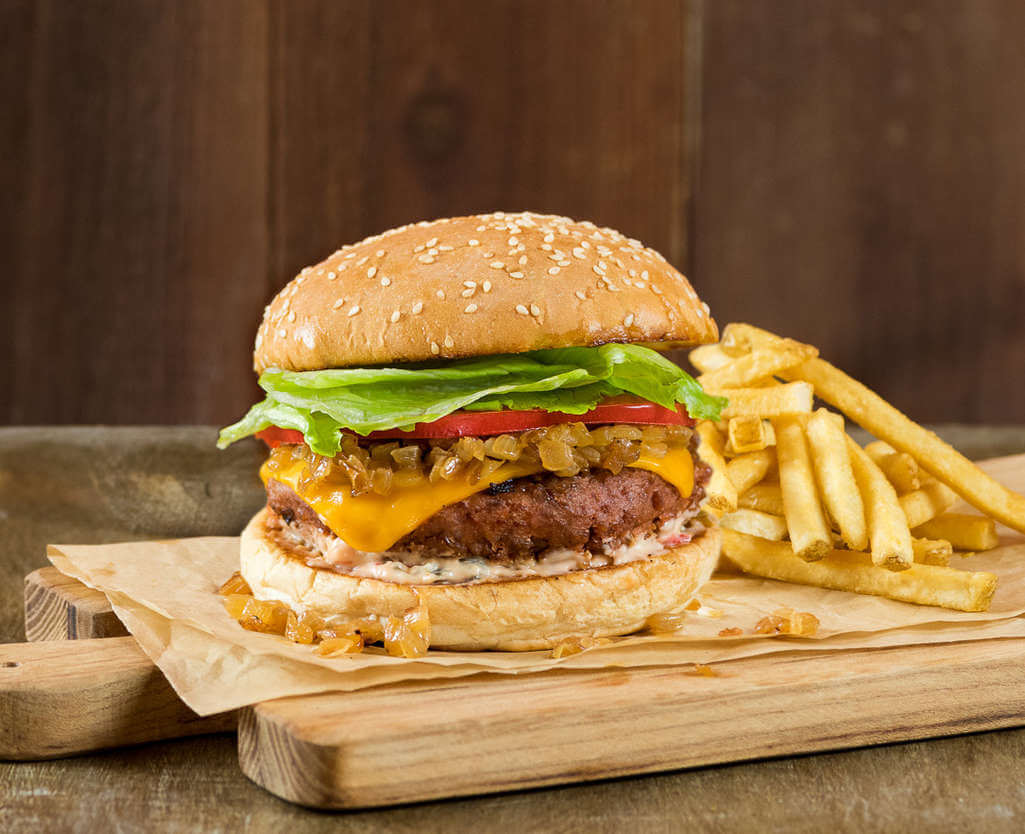 McDonald’s better watch out. There’s a new fast food chain in town, only this one is healthier, and tastier, according to its confident CEO. That’s not all, this fast-food chain is also all-vegan and expanding, rapidly, across the nation.

It’s called Veggie Grill, it’s making a name for itself and has the close attention of traditional fast food industry.

Steve Heeley, the CEO of Veggie Grill (VG), is confident that his product could compete with any popular food chain. He explains that VG, food aside, takes things in a different direction. Rather than calling VG fast food, he calls it “fast casual” as people eat on real plates instead of trays.

The combination of food and vision has won VG $22 million in funding from investors. With this money, they plan to double their 28 locations by 2020. Currently, all locations are in California, Oregon, and Washington.

VG hopes to capitalize on the decline of meat consumption in the top meat eating country, per capita, of the world. “Today’s consumer is more mindful and aware that eating a diet made up primarily of veggies, fruits, grains and nuts is better for you,” Heeley tells Business Insider.

The menu includes a wide variety of dishes like a turkey dinner sandwich, mole chickin’ burrito, kung pao tacos, backyard spicy fried chicken, and the VG Beyond Burger. The prices range anywhere between $3.50 and $11.50.

VG has garnered even more buzz around the holiday season. According to their Instagram, and the link in their bio, their Thanksgiving Feasts have completely sold out! VG is bringing veganism not only to fast food but also to major holidays with food cultures that have been set in stone for generations.