The – does exactly what it says on the label – Vegan Food and Drink Festival is coming to New York on October 1st.

Having already had festivals at Toronto and Chicago, the next one is being held in Randall’s Island Park, NYC. Hosted by the good people at Ecorazzi, all the food and drink at the festival will be 100% vegan, so there won’t be a single moment where you need to double check what’s in your burger. 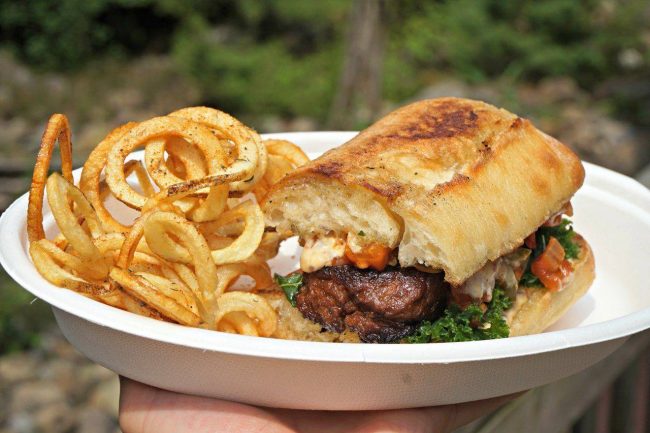 Around 100 vendors are attending from way beyond just New York and whilst the final line-up is yet to be announced, guests can expect absolutely top drawer food from: Los Angeles’ Doomie’s Home Cookin’, Doug McNish from Toronto, and Portland’s own Snackrilege. And of course, plenty of home favourites. Check out the Chicago and Toronto list of vendors from earlier this year to get an idea of the types of vendors that’ll be at the festival.

The daylong festival is aiming to show 10,000 guests just how easy and enjoyable veganism is. Open to all people of all ages and free entry to those under 12 (with an adult). And hey, with a fully licensed bar, all the best vegan craft beers, wines and spirits will ensure those over 21 will have an even better time.

Sky-high burgers, creamy bowls of mac n’ cheese, and epic brownie sundaes are all promised by those running the event and frankly if you’re not already salivating, then you may need to have a long hard look at yourself. 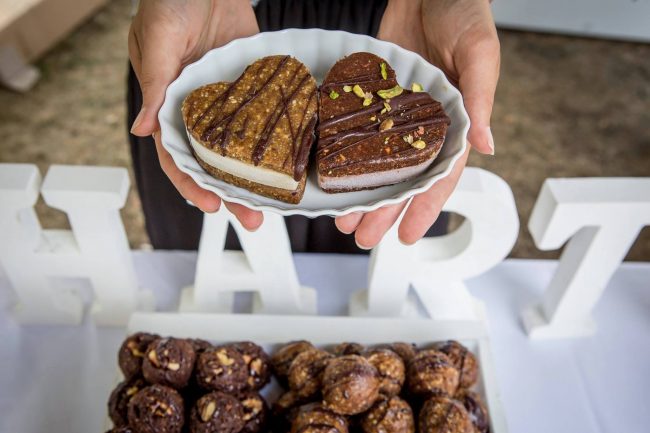 If you’re heading to New York soon but you’re going to miss out on this event, don’t panic! Why not check out some of the best vegan and vegetarian restaurants there anyway?

But if you are able to go, and let’s be honest… you want to. Tickets are available here and for a limited time you can grab an early bird one for only $10. This vegan festival hits all the right notes and right now, October feels far too long away.