Field Roast produces vegan roasts, sausages, burgers and cheese, but founder and CEO David Lee has denied that this is in the “meat or dairy analog business.”

Indeed, both the OED and Webster’s dictionaries define meat first as “solid food” while others refer to the edible parts of fruits and nuts. 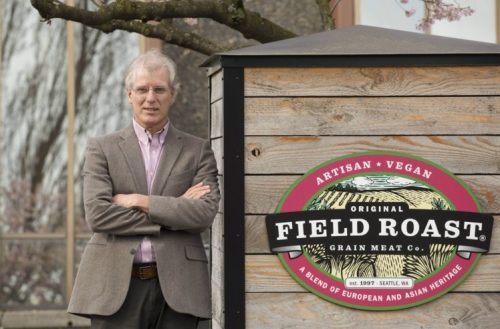 Rather than focusing on the newest technology to develop meat alternatives he believes that the focus should be about simplifying food, and it being “less processed, simpler, artisan, handmade.”

Lee did say that he’s interested to see the future of cultured meat, but that he personally wants to provide people with food that is familiar, understandable, and that they know where it has come from.

Additionally, he favours food where the nutritional standard is high, rather than false advertising, which told the world that meat was a healthy part of the diet. 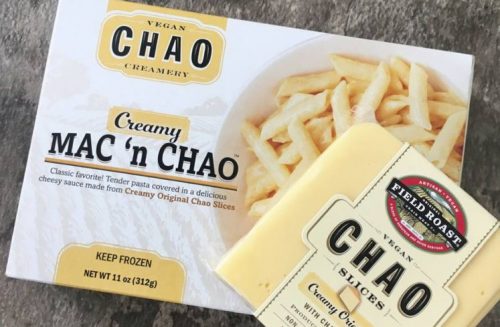 And, Field Roast’s projections for the future are even brighter. Lee said that when the company started, the vision was that the plant-based products would sit alongside meat in the aisles, to show the alternative ‘protein’ options, but that then it was “too early.”  But, he has hope that “over time, these products will all sit alongside each other just as they do in the dairy set.”