Lagging behind in this new world of plant-based products has been a substitute for fish. Although recently, the vegetarian brand, Quorn have made their Fishless Fingers vegan and Linda McCartney now offer vegan Scampi. Now, there’s a new fishless company coming to market with vegan fish and seafood, the brand called ‘Good Catch’

Good Catch will offer gluten-free, plant-based alternatives to fish such as fish cakes and tuna. Already the brand have won an award, gaining recognition at the Nexty awards for Editor’s Choice Best New Food. 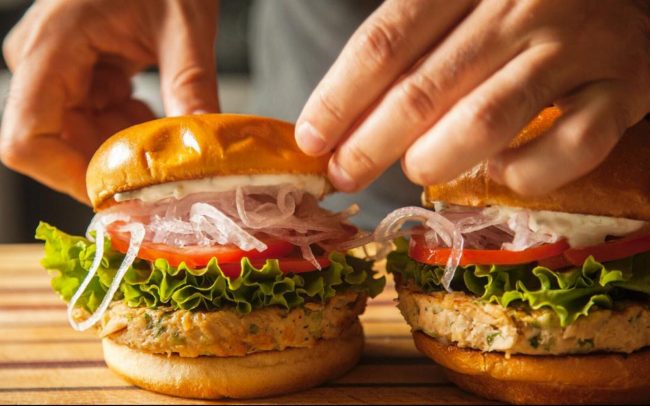 The brand is headed by the Sarno Bros, founders of Wicked Healthy Food. Although the products aren’t currently available in supermarkets, the website claims that the ‘maiden voyage’ will take place in 2019 and already the tuna has appeared at food shows.

The brand aims to tackle the growing problem with overfishing in the world by providing a plant-based alternative. ‘We’re culinary rebels with a cause,’ claims their website. ‘Seafood without sacrifice… (Nothing fishy about it).’ 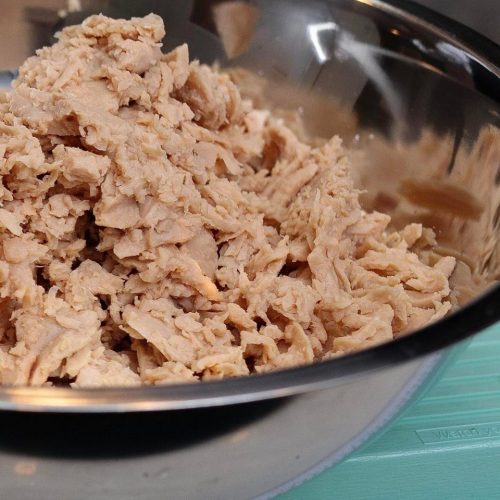 Commercial fish stocks are declining rapidly, the population of some fish has decreased by nearly 75 percent in recent years. When fish populations are low this has a serious effect on the ecosystems in the ocean.

Brands like Good Catch creating fish substitutes is another huge step forward for plant-based eating. Often people are afraid to give up meat and fish products for fear of missing out on vital nutrients or their favourite dishes. Plant-based fish alternatives can offer a solution to both of those problems.

Plant-based meat has become increasingly popular recently. Impossible Foods and Beyond Meat have pioneered the move towards more sustainable protein sources. But what started as a couple of beetroot blooded burgers, has now prompted people across the globe to start creating new types of vegan ‘meats’ that look and taste like the real thing, without all the nasty consequences to your health.

Soon the world will be able to have its tuna and eat it too!