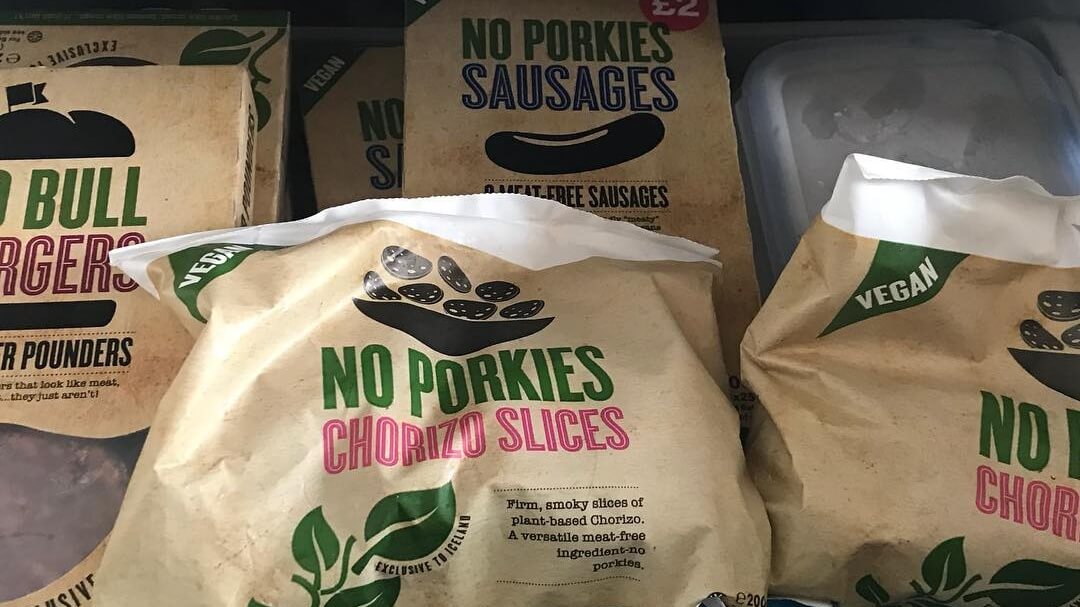 Will the Standard American Diet soon be a thing of the past? Aptly abbreviated “S.A.D.” and also called the “Western pattern diet,” the diet, which became the “standard” in early to mid-20th century, is known for being laden with processed meat, cheese, refined sugars, and oils. But in recent years, eating habits are beginning to move past the S.A.D. diet, driven by a new wave of conscious consumers who are increasingly choosing plant-based food whether it be in supermarkets, full-service restaurants, and even fast-food and the rising fast-casual eatery.

In response to the shift in eating habits, many omnivore chains are upping their plant-based options to capture consumer demand. Mexican fast-food restaurant Taco Bell makes ordering plant-based simple through its app, where customers can easily swap beef and cheese for vegan beans and guacamole. American pizza chain Domino’s has trialed dairy-free cheese options in Australia, New Zealand, and soon, the U.K. Even McDonald’s, the world’s largest fast-food chain, is offering a plant-based burger called the “McVegan,” albeit to only the Swedish and Finnish market. Many customers cite personal health, climate change, or animal welfare as their reason for eliminating or cutting back on animal products.

Vegan fast-food and fast-casual chains are also finding success – the California-based Veggie Grill, by CHLOE., Canada’s Copper Branch and Globally Local, Australia’s Lord of the Fries, the vegan cinnamon bun chain Cinnaholic, and others are slated for nationwide expansions. In New York City, vegan-friendly restaurant chains including The Hummus and Pita Co., Taim, Honeygrow and Minigrow, Dig Inn, and The Little Beet are growing.

We Celebrate #MeatlessMonday every Monday at the #hummusandpitaco❗️ Come check out our completely customizable #Vegan & #vegitarian dishes today?❗️

The sudden presence of plant-based food taking over the restaurant industry isn’t driven by a hunch. Recent data released by food-focused platform Foodable Labs shows that U.S. restaurants that have added vegan options to the menu reported a 13 percent increase in customer traffic, despite overall restaurant traffic being down. A further analysis of what customers are ordering reveals that the availability of options has led to a 300 percent increase in vegan food orders over the past year.

NYC-based consulting firm Veganizer was created with the mission of helping restaurants go vegan or at least, offer plant-based options. According to an informal survey of clients, restaurants that the company has helped to switch to a completely vegan menu have reported a spike in sales and social media following. The company recently launched a guide in order to help omnivore restaurants add plant-based options. Major foodservice provider Aramark, which is responsible for the food served in schools, hospitals, corporate cafeterias, and more, has embraced a vegan culinary training program to help chefs master plant-based cooking. The move aligns with its mission of offering more heart-healthy vegan food.

Major changes are happening in supermarket aisles as well. Last year, vegan food sales exceeded $3.7 million and are expected to continue to grow. Beyond Meat set a new precedent for plant-based meat companies when the Beyond Burger, its realistic vegan burger, became the first of its kind to be sold next to packaged meat in the chilled section.