New research shared by multinational banking company Barclays analyzed the preferences and behaviours of Brits at festivals. Though the survey mostly focused on the technology habits of festival-goers, it also uncovered that one in five people choose plant-based food at such events.

“Being well fuelled and hydrated” is a priority for almost half of festival-goers, the survey found. Forty-seven percent of participants “admit to changing their eating habits to boost energy levels while out in the field, choosing salads and smoothies over burgers and hot dogs.”

Vegan dishes, in particular, have become popular choices for 21 percent of those at festivals.

“Festivals are now seen as more than just a raucous weekend away in the countryside – they are a form of escapism fuelled by a growing desire to be mindful and ‘present’ in the moment,” said behavioural psychologist Jo Hemmings in a statement. “By embracing a new attitude at festivals, we could see stronger emotional connections to the audience and acts, and even improved sleep and lower blood pressure amongst attendees.” 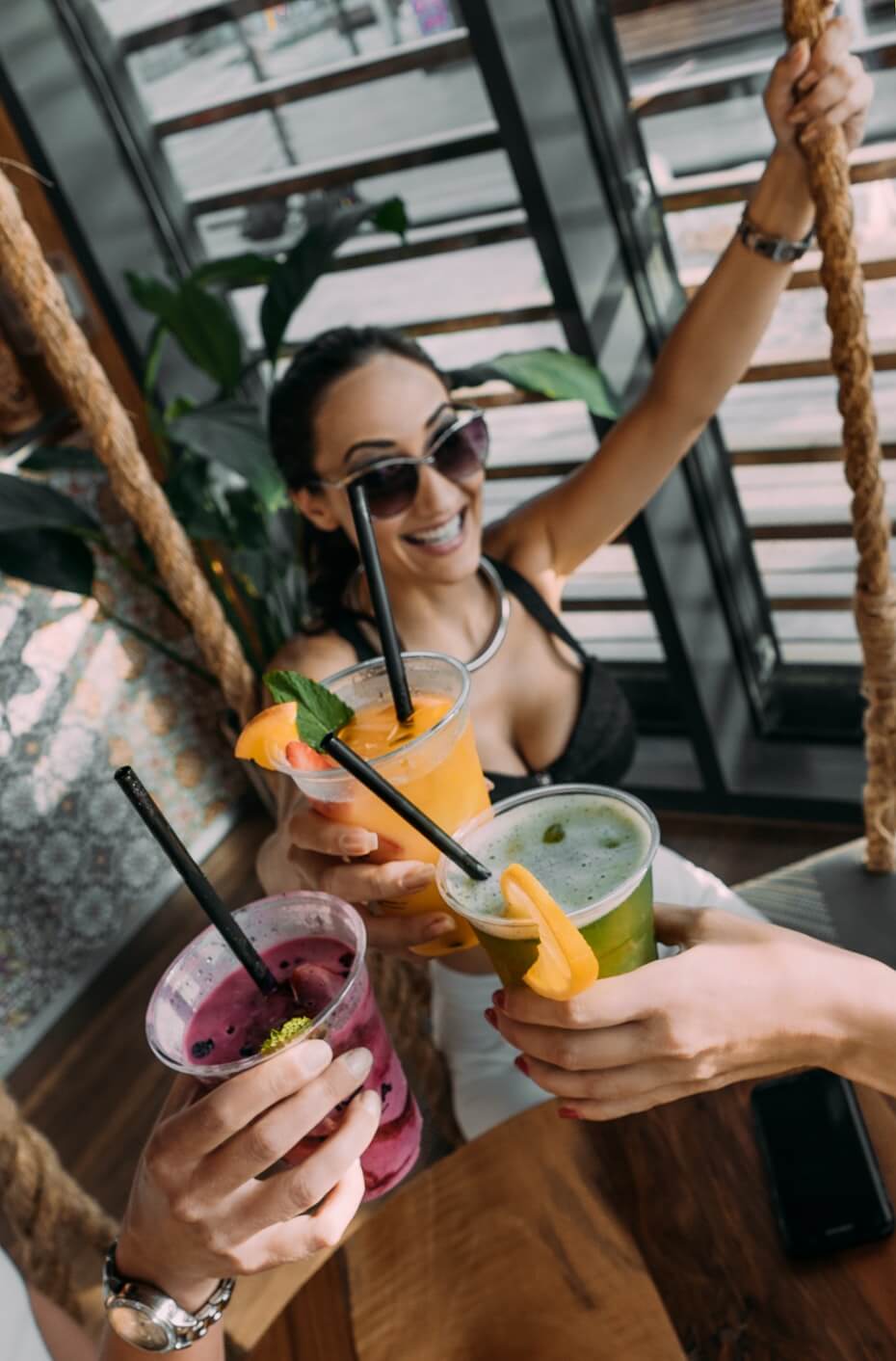 While many survey participants opted for healthy smoothies and salads, there is no shortage of vegan junk food for those craving heavier options. Vegan hot dogs by IKEA launched at the Boston Calling music festival in May and plant-based cheeseburgers could be found at the Eat Drink Vegan festival in Los Angeles.

Alongside the growing interest in plant-based food, a surge of vegan-focused festivals have emerged. London will soon play host to its first vegan music festival, Vegstock. Similar events will appear in Scotland, Japan, and Los Angeles this year, all with a focus on cruelty-free goods and plant-based food.

Vegan food is becoming increasingly popular in spaces like music festivals, as the movement grows to include not just people who follow a plant-based diet, but anyone who is interested in reducing meat and dairy consumption. Some vegan foods, such as the plant-based Beyond Burger, are designed with meat-eaters in mind, aiming to quash stereotypes surrounding vegan food and provide healthier alternatives to junk food that do not compromise on taste.