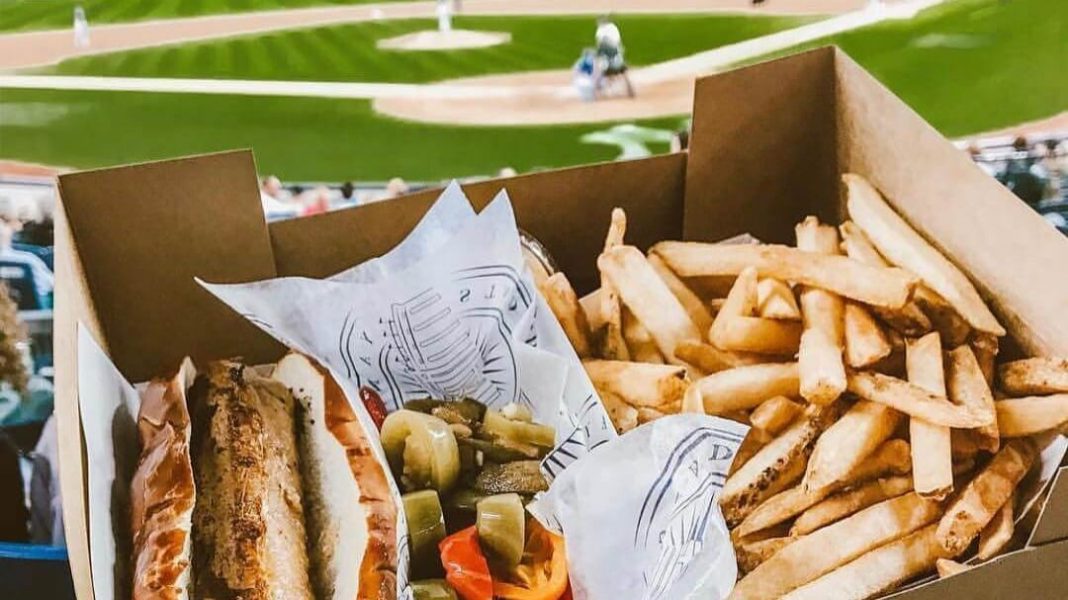 Los Angeles could become the first U.S. city to require vegan options at all theaters and sporting venues.

According to Variety, Paul Koretz – a Los Angeles city councilman – proposed a mandate requiring all large-scale entertainment venues to offer a minimum of one vegan protein option to customers.

Koretz announced the measure alongside representatives of some of the country’s leading animal rights organizations, including PETA (People for the Ethical Treatment of Animals) and the Humane League. It’s both an effort to meet the city’s growing demand for vegan food as well as to reduce its carbon footprint with vegan options.

American movie theater chains AMC Theaters and Regal Cinemas are yet to comment on the proposed mandate. However, according to Koretz, these venues, alongside sporting stadiums and other places of entertainment, wouldn’t struggle to meet the requirements.

“There’s really no downside to it,” he said. “The change could easily be made in any venue. A movie theater serves hot dogs. They can serve vegan dogs. It’s easy.”

In response to the rising demand for plant-based foods, some stadiums around the country have already introduced vegan protein options. The most vegan-friendly stadium in the U.S. is Target Field in Minnesota, which offers baseball fans a variety of vegan meat menu items including Field Roast burgers, tacos, and burritos, as well as tofu vindaloo.

PETA spokesperson Ben Williamson believes that Los Angeles’ sporting venues and movie theaters can follow Target Field’s lead, especially if they are going to charge high prices for their food.

“We’d like to see vegan nachos, vegan hot dogs – typical cinema fare with a compassionate twist,” he said. “If you’re going to pay $12 for a box of popcorn, you don’t want any animal to have suffered for it.”

Across Los Angeles, more and more vegan-friendly businesses are cropping up including restaurants, cafes, German beer gardens, and even a mini-golf course.

As well as food, the city is also an advocate for cruelty-free fashion. In September, the Los Angeles council voted unanimously for a complete ban on the sale of fur in the city.

The founder and CEO of the Animal Hope and Wellness Foundation, Marc Ching, said of the decision at the time, “Los Angeles has taken an ethical and moral stand that cruelty to animals is not acceptable.”

He added, “The fur ban is not just about creating an awareness about animal welfare – it is about creating a more humane community, about being in line with this city’s values.”