LIVEKINDLY
Home Business Plant-Based Food is Rising in Popularity Across Ireland, Thanks to Vegans and... 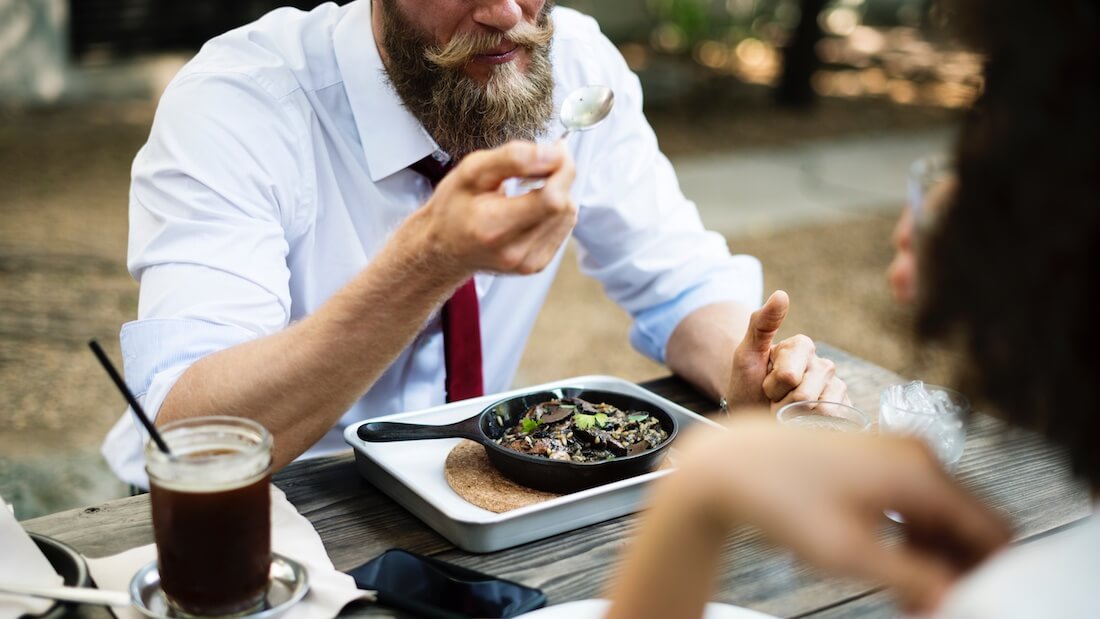 Vegan food is taking off in Ireland, according to the founders of the online guide “Vegan in Ireland.”

Sivan Renwick, originally from Tel Aviv (aka the vegan capital of the world), and her Irish husband Scott Renwick, the creators of Vegan in Ireland, run workshops, masterclasses, and dinners in the capital city of Dublin, as well as organising tours and holidays across the country for plant-based travelers.

Speaking about the vegan scene in Dublin, Sivan told the Irish Times “In the past few years, so much has been going on here. We try to surprise our guests.” From battered sausage and cheesy chips to Irish cream liqueur and afternoon tea, the vegan scene has plenty to offer in the city according to the pair, who have been organising vegan tours around Dublin for 15 months.

And it’s not just vegan customers who the tours appeal to, either.“We get a lot of non-vegans on the tours,” explained Sivan. “People are really curious about what vegans eat, apart from salad.”

This month marked a year for the @VeganDublinFoodTour – and what a year it has been!!! Thank you to everyone who worked with us, participated, supported, reviewed and help us grow ♥ We have much more #vegan goodness in store and we can’t wait to share it with you all! ☆★☆★☆★☆★ #vegancupcake #veganireland #veganinireland #irishvegan #buttercreamdream #vegandublin #veganlifestyle #veganlife #discoverdublin #discoverireland

The Renwicks are all about breaking stereotypes. Their new culinary event series includes a plant-based Indian food night, a vegan sushi making experience, and even a cheese and wine tasting — which the couple predicts a high turnout for. People need to be made aware of the range of foods on offer for vegans, maintains Sivan, who will make some of the cheeses herself.

It’s not just the Vegan in Ireland founders who have noticed a difference in the country’s food scene. In April, online takeaway site Just Eat revealed that Irish customers have been ordering more vegan food than ever before. Vegan curries, pizza, and falafel all top the list as the most popular plant-based take out items in the country.

“We predicted a strong demand in healthy options, vegetarian and vegan food for 2018, and our data for the year so far reflects that,” said the company’s marketing director for Ireland, Edel Kinane. She added, “It’s great to see Irish consumers continuing to explore diverse and new cuisines from the huge choice available on the Just Eat app, rather than sticking to the same dish every time.”

To learn more about the Dublin food tours or masterclasses, or for advice on booking a vegan vacation in Ireland, please see the Vegan in Ireland website here.