Vegan and vegetarian food has become increasingly popular in North America, the UK, and Australia, but the trend is also beginning to take root in smaller European countries. According to data compiled by the country’s largest food ordering company, Foodpanda, vegetarian food orders have risen by 800 percent in Romania in the past year.

Romania’s Business Review publication released the story, giving a nod to the plant-based trend through a business perspective. Radu Balaceanu, Foodpanda’s Romanian country manager, told the Business Review, “Romanians’ preference for vegetarian food has increased significantly in the last year. During this period, the orders for exclusively vegetarian dishes have increased nine times, which shows that the Romanians have started to pay more attention to the food style.”

Balaceanu continued, “In addition, the offer is more and more diversified, so many dishes that once cooked with meat ingredients today have a vegetarian version, such as a vegetarian burger or vegetarian lasagna.” 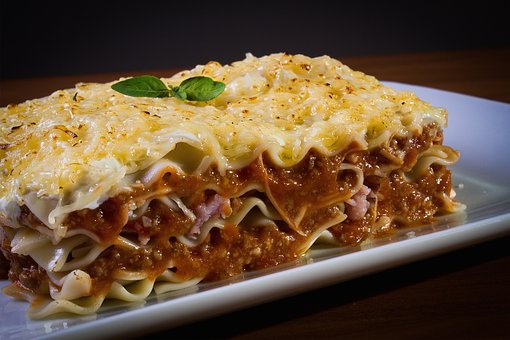 The food ordering company also listed the top Romanian cities for vegetarian food, based on the number of vegetarian orders. Bucharest, Cluj, and Timisoara rounded out the top three. There are currently 27 vegetarian restaurants in Romania listed on the Foodpanda platform.

With the popularity of vegetarian alternatives to traditionally animal-based dishes, major vegan companies may wish to look to expand to Romania. Businesses like Beyond Meat, Impossible Foods, Oatly, and VBites have already seen significant international expansion; Romania could soon be on the radar to cater to the growing market for vegan options.

The boom of food delivery and online ordering concepts has also led to an increase in vegan and vegetarian food orders elsewhere in the world. Multiple food delivery platforms in Ireland have released data demonstrating this demand. Just Eat, an international service, claimed that vegetarian orders in Ireland had increased by 25 percent from January to May 2018. Deliveroo, a UK service, also noted an increase of “healthy” and vegetarian orders of 119 percent in comparison to 2017. As Just Eat predicted, vegan options have become a proven consumer trend of 2018.