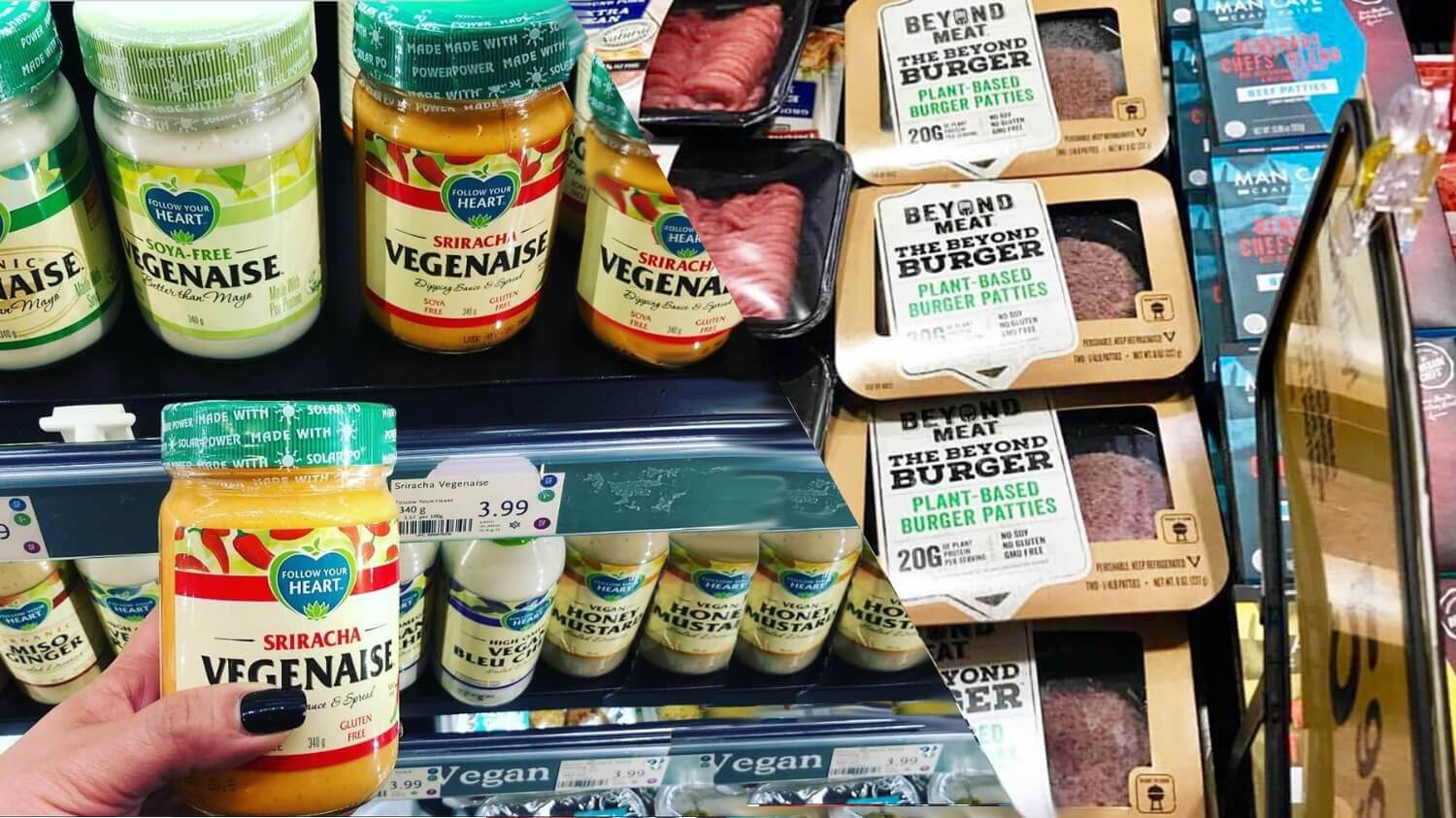 Sales of vegan food in the U.S. now exceed $3.7 billion, according to new data from leading global information firm Nielsen.

According to the data, which was commissioned by the Good Food Institute (GFI), sales of vegan meat, egg replacements, and dairy-style products have grown by 17 percent over the past 12 months; whereas total U.S. retail food sales have grown just two percent in the same period.

Sales of vegan meat have increased by 23 percent in the last year, which is a six percent increase from the previous year. California-based food company Beyond Meat is leading this category with sales up by 70 percent; the brand’s realistic vegan Beyond Burger has seen great success since its 2016 launch and is available in thousands of grocery stores and restaurants across the country.

According to GFI, the vegan meat category is “looking suspiciously like the plant-based milk category about ten years ago.” The nondairy milk market is thriving, as highlighted by a recent report by Rabobank. In the past five years, the industry has grown by four percent, but sales of cow’s milk have dropped by 3.5 percent. Health concerns associated with dairy could be a factor says market research firm Million Insights. Earlier this year, the company published a report that stated heart disease and breast cancer fears will drive the global vegan milk market to an estimated $35.6 billion by 2024.

Alison Rabschnuk, GFI Director of Corporate Engagement, said in a statement, “As consumers look to decrease their meat consumption, more and more people are choosing plant-based meat. In fact, 12 percent of households across the U.S. now purchase plant-based meat.”