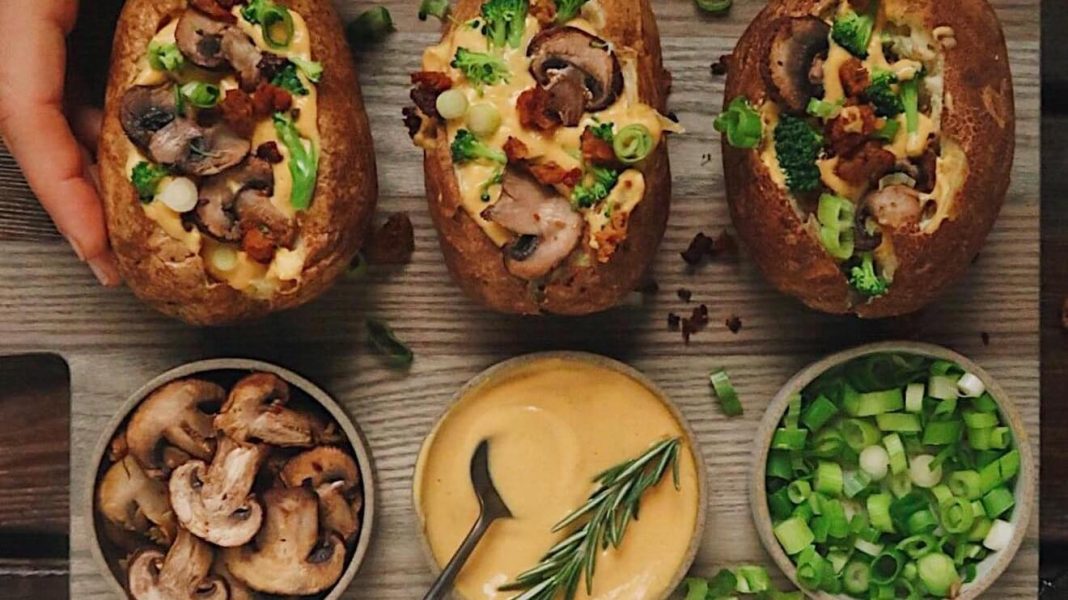 Vegan food is set to be a top trend in Jewish cuisine for 2019, according to the “premier website for all things Jewish,” My Jewish Learning.

According to the website, vegan and veggie meat will dominate in the coming year, gaining even more “visibility and popularity” than it did in 2018.

The past 12 months have seen vegan meat products soar in demand, as more and more consumers opt for plant-based meals over animal-derived ones for their health, the environment, and the animals. In fact, according to one report released in March, the market is now on track to reach a value of $6.43 billion by 2023. The plant-based meat market is gaining such traction that even fast-food giant McDonald’s is “keeping an eye” on the industry.

According to My Jewish Learning, multiple kosher restaurants began offering vegan and veggie meat products throughout 2018. It predicts the trend is set to continue, with even more eateries adding it to menus throughout 2019. It names jackfruit, in particular, as a key player in the market.

As well as vegan meat, the website predicts that tahini – a close relative of the ever-popular chickpea-based dip hummus – will enjoy a moment in 2019. Vegan by nature, tahini is made from sesame seeds and a popular element of traditional Israeli and Middle Eastern cooking. “We know tahini is a good fat and incredibly versatile for sweet and savory dishes, the reign of tahini is just beginning,” it notes.

This year has also seen CBD – aka cannabidiol, a non-psychoactive element of the cannabis plant – begin to poke its head into the food and drink industries.

According to research, CBD can help to soothe anxiety, as well as help sleep and calm chronic pain. Vegan chain By Chloe has already created a plant-based snack range, named Feelz, using cannabinoid. Like vegan meat and tahini, My Jewish Learning believes there will be a lot more CBD in Jewish cuisine in 2019. 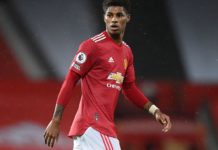 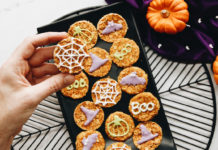 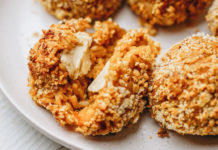 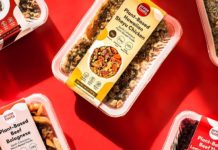 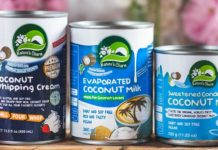