Vegan and vegetarian meat is becoming more popular in the Netherlands while animal-based meat sales are falling.

New data from market researcher IRI Nederland shows that the number of plant-based meat products in Dutch supermarkets has increased by 51 percent since 2017.

In the same period, the sales of beef, pork, and game meat fell by 9 percent. Chicken sales had increased by 2 percent but have since started to fall, dropping by 0.4 percent in the first half of 2019.

The two largest supermarket chains in the Netherlands — Albert Heijn and Jumbo — have been busy increasing their ranges of vegan and vegetarian products.

Jumbo offers nearly 200 plant-based meat products. In September it was reported that the supermarket giant was adding more than 30 feet of dedicated vegan shelves to one of its stores in Groningen. The cases include vegan confectionery, alcohol, and non-perishable cooking staples. Jumbo also has dedicated sections for vegan refrigerated and frozen food. 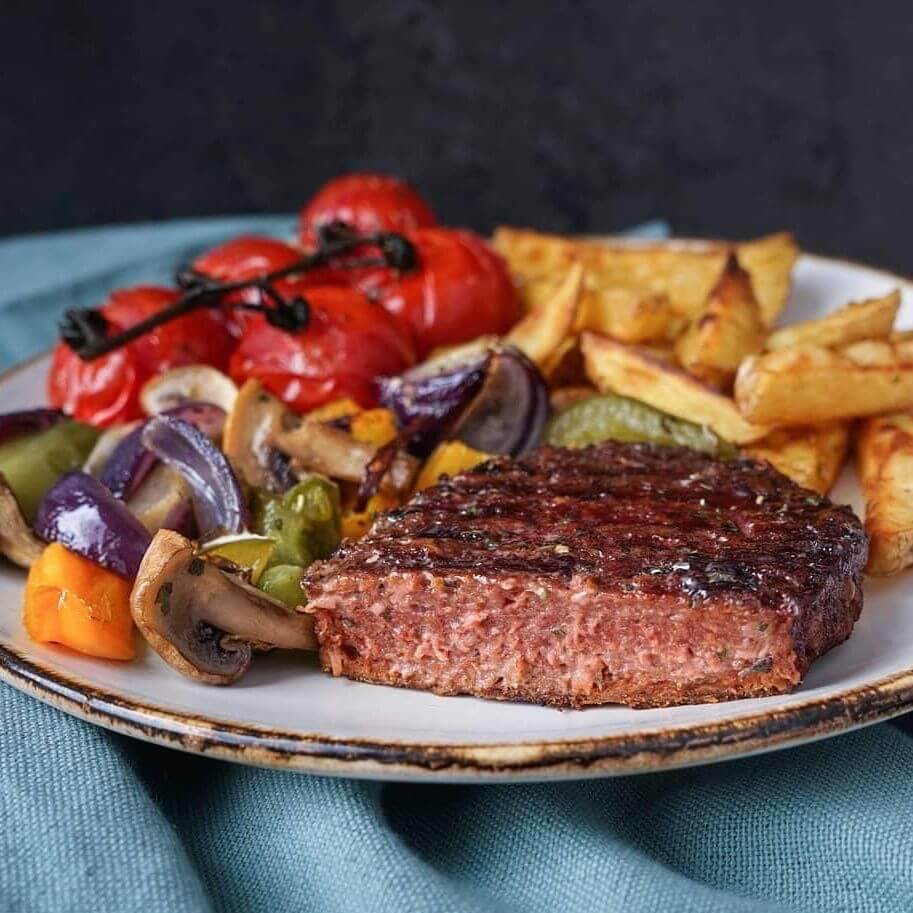 The shift in consumer habits is pushing those in the meat industry to adapt.

Gerard Steltenpool — who has worked as a butcher in Hoevelaken for 50 years — said to NOS that those in the meat sector will “have to change.”

“But we butchers are very innovative, so we are going to work with those meat substitutes,” Steltenpool said, per NL Times.

Roy Bolscher — director of meat processing company Bolscher in Enschede — said to NOS, “I would prefer to continue for ten years with only traditional meat. But I don’t see a future in meat alone.”

Bolscher is launching a meat-free range this year. It hopes that its vegetarian patties and croquettes will make up a quarter of its turnover by 2029. “Continuing on the same footing is no longer an option. Food does not always have to be animal, we know now,” he said.

Last year, Netherlands-based Vivera launched the first commercially available vegan steak. In June, its parent company Vivera Foodgroup sold its chilled and frozen meat brand Enkco. The move made it one of the first meat companies in the world to remove meat from its lineup in favor of plant-based foods.