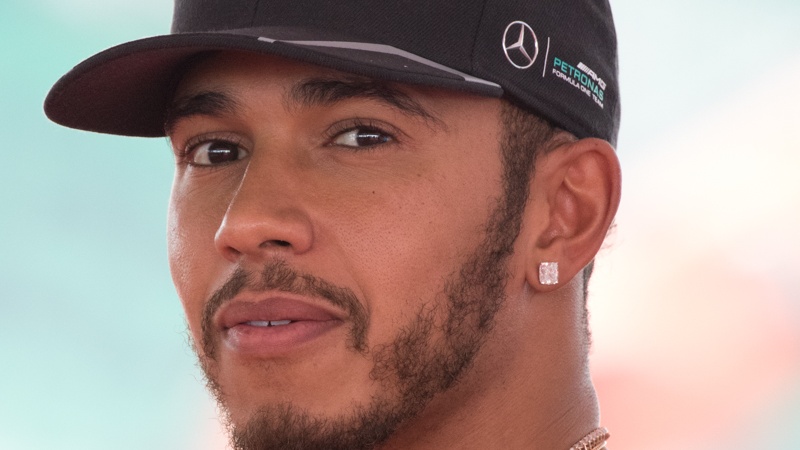 Mercedes Formula 1 driver Lewis Hamilton is well on his way to clinching the World Championship this year with today’s Grand Prix victory in Singapore. This victory follows his recent win in Italy.

The vegan driver now has a 40 point lead over his closest competitor, Ferrari’s Sebastian Vettel.

“Hamilton ran a controlled and dominant race from the front, with Mercedes managing his strategy superbly,” the Guardian noted.

The victory marks Hamilton’s fourth at Singapore, now placing him alongside Vettel wit the most wins in the city.

“Despite the Mercedes not being suited to the circuit they have now won here four out of five times in the turbo-hybrid era,” the Guardian reports. “It was this sequence of races last season that proved crucial in securing his fourth title and he has placed himself on the front foot to once again close out the championship.” The victory is Hamilton’s  7th of the season and 69th career.

An athlete at his peak, Hamilton has also credited his recent shift to a vegan diet for improving his performance, reducing recovery time, and making him feel healthier than ever before. The Brit has become outspoken about his enthusiasm for the vegan diet, posting on social media about the benefits and even encouraging his followers to consider the implications of a meat-heavy diet.

Wow…Such a special weekend! It’s been a tough race and I can’t thank the team enough for everything that they do, they truly inspire me. It felt like the longest race in my life, I’m spent and overwhelmed with emotion. Thank you to the fans for the incredible support, I love you guys. Giving all the glory to God ?? #StillWeRise #TeamLH #SingaporeGP #F1 #Godisthegreatest