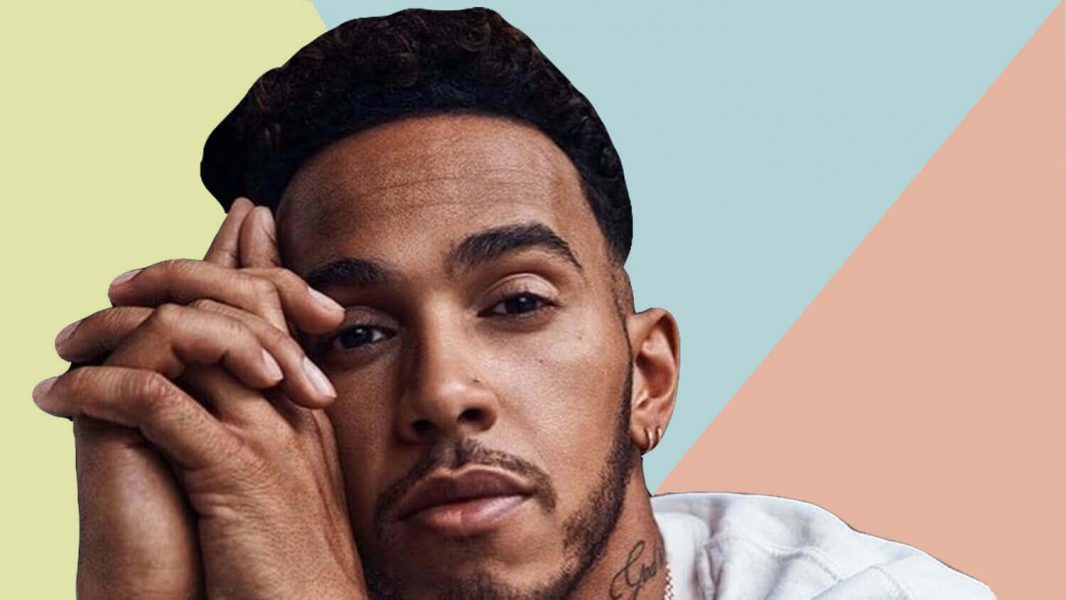 Vegan Formula One driver Lewis Hamilton has won the Italian Grand Prix for Mercedes. The victory is Hamilton’s 68th, following a string of other notable wins this year including victories at the French, German, and Spanish Grand Prix races.

It’s Hamilton’s sixth win of the year and marks his fifth win at the Italian Grand Prix, now tied with Michael Schumacher’s record. In three previous wins at Italy, he’s gone on to win the championship.

“This 68th career win once again swings the title fight in Hamilton’s favour,” the Guardian notes. There are seven races still remaining, and this win pads his advantage over title rival, Ferrari’s Sebastian Vettel.

In an Instagram post this morning, Hamilton thanked his fans for their support, calling them “rays of light.”

“You are rays of light and I can’t thank you and everyone supporting around the world enough ?? We rise together.”

Wow… I’ll never forget this. We did this together. To the fans, you stood tall, loud and bright in amongst all of the negativity that surrounded us today. Trust me, I felt your energy and you kept me going. You are rays of light and I can’t thank you and everyone supporting around the world enough ?? We rise together. To my team, I am forever grateful of your inspiring vision and passion. We will never give up. #StillWeRise #TeamLH #GodIsTheGreatest #ItalianGP #F1

Hamilton went vegan last year after several years as a pescatarian and has become an outspoken advocate for the diet. He made the shift for health reasons — a family history of heart disease and cancer — that had him concerned about his future.

“I can continue to decide to eat that stuff and take that risk, but when you get [a disease or illness like that], you want to make change, so I am trying to pre-empt that.”

The diet switch seems to be amplifying Hamilton’s natural athleticism as he’s having another stellar racing season.

“I think it’s the right direction and by letting people who are following me know, maybe that will encourage a couple of people to do the same thing.”

These days, Hamilton often speaks to the environmental and ethical reasons for his diet choice.

“As the human race, what we are doing to the world… the pollution [in terms of emissions of global-warming gases] coming from the amount of cows that are being produced is incredible,” he told the BBC last year.

He recently updated his Instagram profile to say “Plant-Based. Love Animals.” And the 33-year-old regularly encourages his fans and followers to adopt a plant-based diet.

“Every person I have met who has gone vegan says it is the best decision they have ever made,” he told BBC.