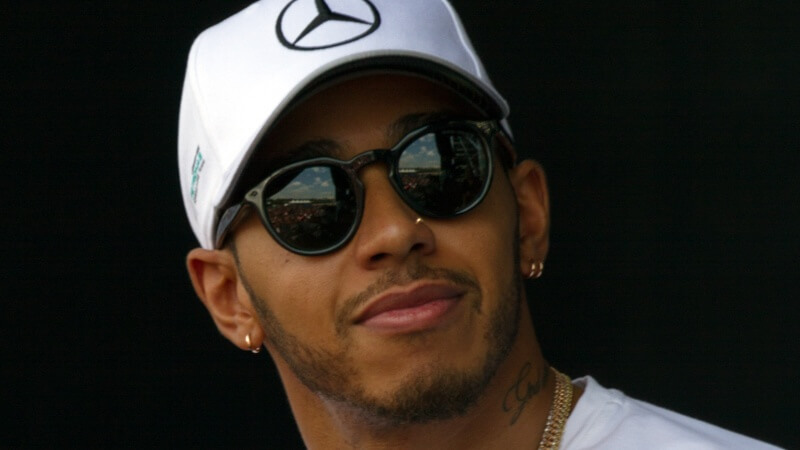 Clinching another Grand Prix victory on Sunday, this time in Japan, vegan Formula One driver Lewis Hamilton speeds closer to what appears to be an inevitable 5th World Championship title.

The victory is Hamilton’s 71st career win and his sixth win in his last seven races.

“However, the number that really matters as they leave Japan is the 67-point lead Hamilton now enjoys,” the Guardian noted. “He can clinch the title, to equal Juan Manuel Fangio’s five, if he wins the US Grand Prix in Austin on 21 October and [rival Sebastian Vettel] fails to come second. Even then it would likely only delay the inevitable until Mexico the following weekend.”

According to the Guardian, the victory “went entirely to script” for the driver of “serene control” putting him firmly in the lead.

“I love that we have those races and those battles and I wish to have more of them,” said the 33-year-old Brit. “I have always been able to go head to head with the guy you compete with, and to see who breaks earlier and who falters is the ultimate challenge. Mental stability under that pressure. I always welcome them and I am glad we have had those moments.”

YES!! What a race, what an incredible weekend! I love this track, it’s crazy fun out there, I had the biggest smile on my face. To the team, I am proud of everything you do, to everyone here and at the factory, this is a testament to your collective vision and hard work. I love you guys. #TeamLH, I am moved by your unwavering support. We win and we lose together. Today we celebrate!! ? ? ??❤️ #StillWeRise #DrivenByEachother #JapaneseGP #F1

Hamilton has credited his success to some degree to his recent shift to a vegan diet. The racer says eating a plant-based vegan diet has helped improve his recovery time, boost his energy, and make managing his weight easier. He’s also used his social media platforms to encourage fans to shift their own diets as well for their improved health and a reduced impact on the environment and animals.

Hamilton heads to Austin, Texas, for the next Grand Prix on October 21.