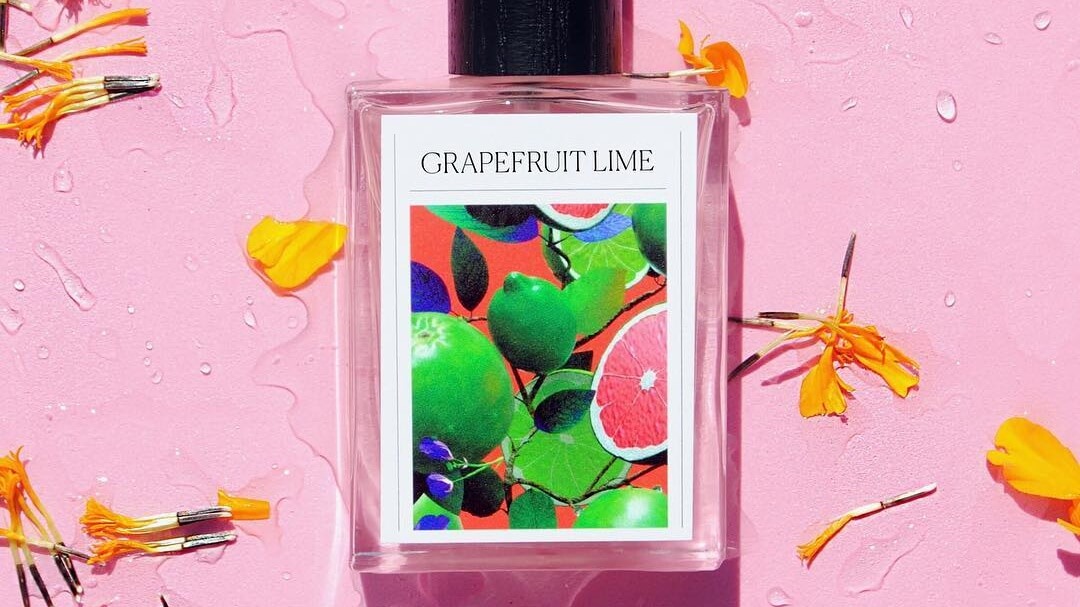 Vegan fragrance brand The 7 Virtues has launched its Peace Perfume line at over 100 Sephora beauty stores throughout the U.S. and Canada. Epitomising ethical beauty, the vegan range is made with ingredients that support farmers in war-torn countries like Rwanda, Haiti, and Afghanistan.

The 7 Virtues was founded by the Canadian journalist, author, and motivational speaker Barb Stegemann in 2010, after her best friend – a soldier – was severely wounded in Afghanistan. Stegemann had not previously considered a career in the beauty industry, but she wanted to do something unique to help support the people of Afghanistan and the country’s economy.

“When my best friend was severely wounded serving in Afghanistan, I promised him I would take on his mission of peace. I decided to do that in an unexpected way—by creating a perfume company,” she said in a statement. The 7 Virtues motto is: “Make perfume, not war.”

With regard to the creation of the latter, the Canadian journalist explained, “I began by purchasing legal orange blossom and rose essential oils from farmers in Afghanistan, so they wouldn’t have to grow the illegal poppy crop.”  In Afghanistan, poppy crops are controlled by the Taliban, a notorious terrorist organization; in her journalistic capacity, Stegemann explored this issue, creating the critically acclaimed documentary “Perfume War.”

Not only is Stegemann a passionate human rights advocate, she is also vocal in her mission to remove animal products and testing from the cosmetic and beauty industry. In June, she joined the fight to pass Canada’s Cruelty-Free Cosmetics Act (Bill S-214) through the Senate. Her passion for animal welfare is also apparent across her social media accounts. A vegetarian, Stegemann frequently shares images of her beloved cat, Waldo, and is often posting about vegan burgers she has tried, including Bareburger NYC’s Impossible Burger dish.