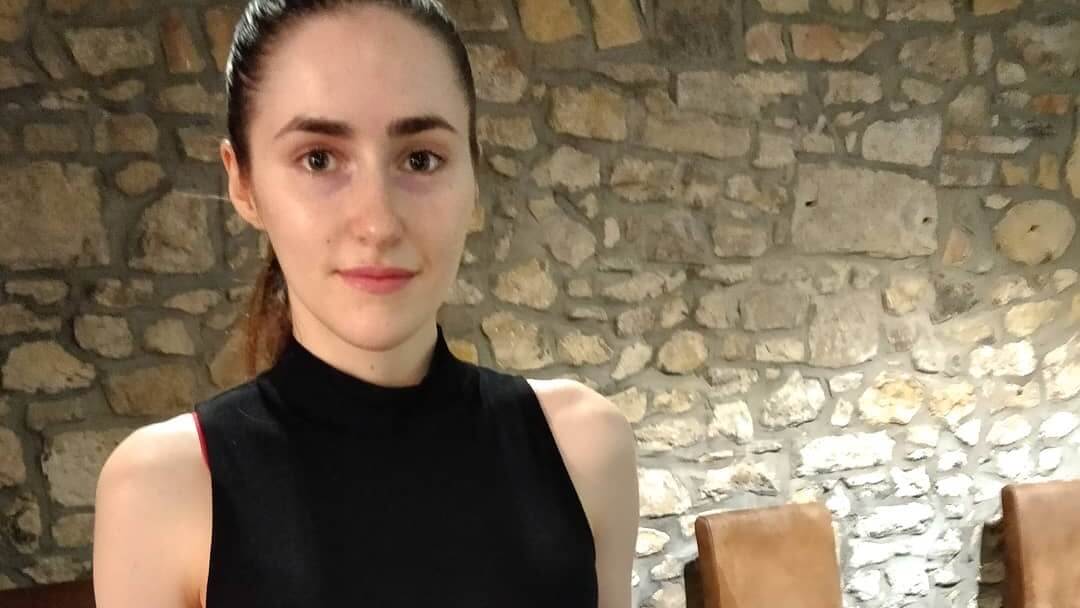 A new vegan-friendly eatery has opened in Fife, Scotland, named “The Bakers Field.”

Founded by former model Roslyn Fawns, the new vegetarian restaurant is located in Kirkcaldy and aims to provide “food for enjoyment.” According to Fawns, the new business is more fulfilling than her previous glamorous lifestyle, which allowed her to attend events such as Brooklyn Fashion Week.

She told Fife Today, “I still do the occasional bit of modelling for designers but now I want to focus on the cafe. I feel that this is my passion and what I really want to do as a career.”

Despite only opening in the last few months, the restaurant has already received rave reviews, with a number of four and five-star ratings on Facebook. One customer said, “Amazing food and amazing service! Went along on their opening day and enjoyed one of the vegan [options] from the menu, it was colourful and delicious.” They added, “Very happy to finally have somewhere vegan in Kirkcaldy, will be back a lot more!”

If you are a fan of clean eating and enjoy a healthy lifestyle The Bakers Field is the place for you! Try our wholesome vegan peanut roast and steamed wasabi chutney. Food is our fuel source, our nourishment and the start of optimal health ?

“If you’ve been eating meat for a long time you need to find things that are interesting to you but still have a delicious taste,” says Fawns.

“Food for enjoyment culturally is really important,” she continued. “It can be a bonding experience because if you’re just eating green salad all the time it can be quite demoralising and it doesn’t have to be that way. We’ve been really busy so far. People are definitely interested in trying something new.”

Earlier this year, the country’s national stadium Hampden Park added new vegan options to stadium menus. The aim is to be more accommodating for everyone, said Craig Younger, the general manager for Sodexo Sports & Leisure at Hampden Park. He noted, “At Hampden, we pride ourselves on offering our clients and their guests the highest quality experience, which is why we’re thrilled to be able to unveil our new, inclusive range of menus.”