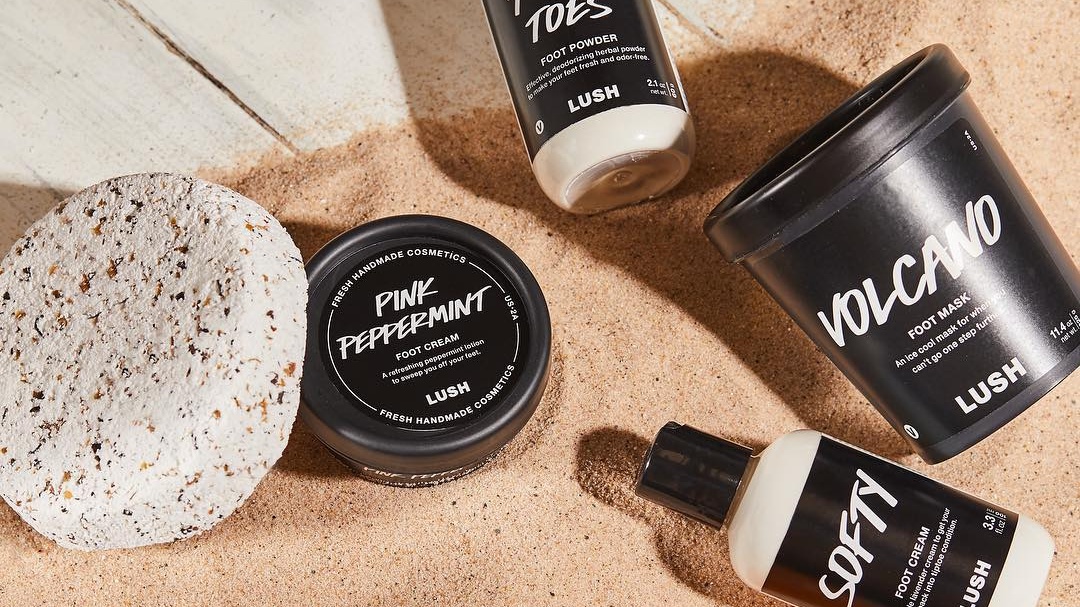 International cruelty-free cosmetics chain, Lush, is set to open its first store in Malaysia, in the capital city of Kuala Lumpur.

The news was posted by Twitter user Azila Nazri and later confirmed by the store itself. “[Lush] is coming to Kuala Lumpur and they are looking for full/part time sales ambassadors, supervisors, and trainee managers,” the Tweet read. A screenshot of an apparent announcement from Lush was shared alongside, explaining that recruitment workshops would be taking place in July and August.

Lush, which has stores in 49 countries around the globe, has long been at the forefront of the fight for sustainable and cruelty-free beauty. Since the launch of its “Lush Prize” competition, the brand has donated £1.8 million to brands and activists who are fighting against animal testing. Further, despite being vegetarian (some products contain milk, honey, and eggs), the company launches new vegan products consistently.

Say hello to radiant skin with every application. With over 40 shades to choose from Lush Slap Sticks provide the breathable coverage you want and are enriched with Indonesian extra virgin coconut oil to hydrate and soothe your complexion while luxurious Morrocan argan oil ensures a gorgeous glow. Click the link in our bio to discover more ☝? #lushmakeup #lushcosmetics #lushslapsticks

Most recently the brand launched a range of 40 vegan foundations, suitable for all skin tones. The ingredients for the new line of Slap Sticks Solid Foundation were sourced fairly from low-income communities.“[The foundation will] look incredible, feel invisible, and do amazing things for your skin as well as the community projects we source the ingredients from,” said Lush. The packaging for the new product is also entirely plastic-free. “Making foundation, a staple in many peoples daily routine, solid, is a major leap forward to reducing plastic packaging without compromising on quality or effect,” said product inventor and co-founder of Lush, Rowena Bird.

The chain has even opened a new plastic-free store in Milan, Italy, and launched a global campaign to raise awareness of the problem of plastic in the world’s oceans. Vegan Turtle Jelly Bath Bombs were released as part of the campaign.

“At Lush, we have always tried to use creative solutions to make a positive impact on the planet,” the chain stated in a press release.

A grand opening date has yet to be announced; however, Lush has assured this information will be released as soon as possible.