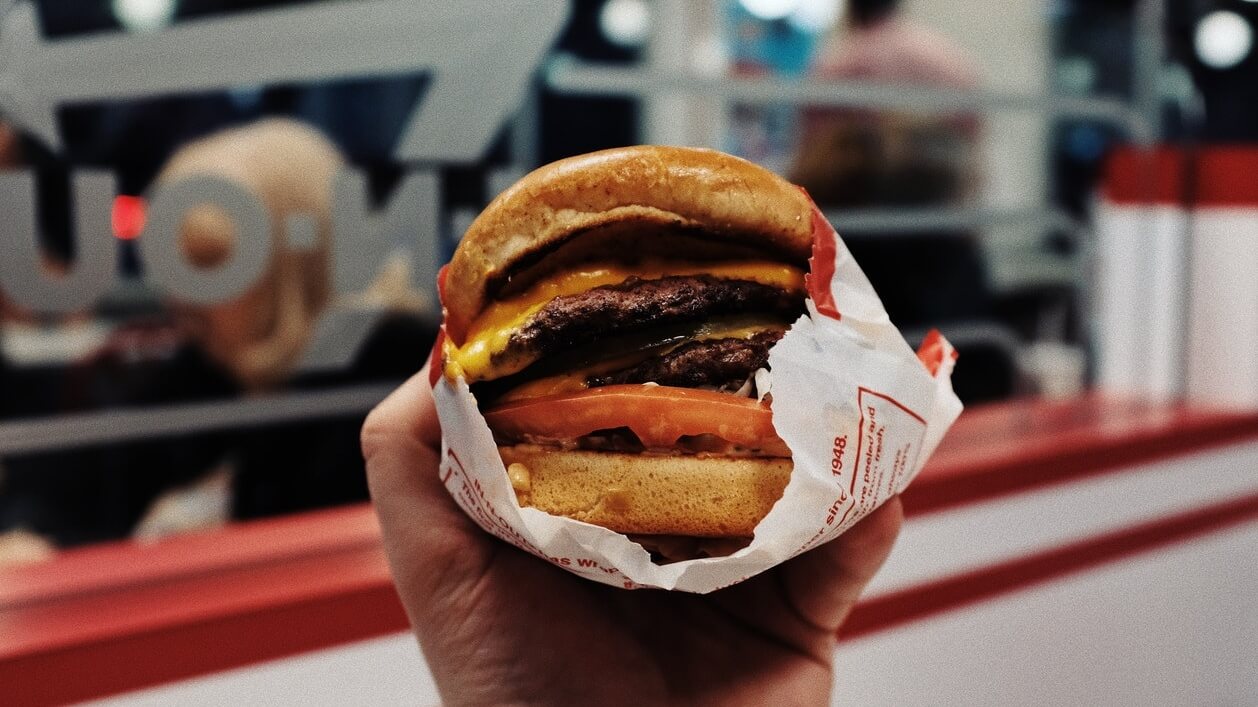 Early-bird tickets are now available for The Ivy League Future of Food Conference (The Ivy FFC). The annual event, which is open to the general public, will feature presentations from medical professionals, as well as food, policy, industry, finance, and consulting experts.

“The Ivy League Future of Food Conference is an annual professional conference on plant-based diets and bioethics featuring renowned leaders from across the disciplines, and our 2018 conference at the University of Pennsylvania (Penn) will be our largest, most feature-packed yet,” states the official website.

It continues, “The Ivy FFC sessions emphasize innovation, self-critique, and re-examination of a plant-based diet as an elegant solution to a host of pressing issues in an increasingly global community.”

David Benzaquen, the CEO of vegan seafood company Ocean Hugger Foods, is the first speaker to be announced at the event. Benzaquen is also the founder and CEO of the award-winning brand management and marketing agency PlantBased Solutions, an agency that has worked with many well-known vegan brands including Gardein and Daiya Foods.

Speaker Announcement: Our second speaker to be announced is Celeste Holz-Schietinger, PhD, the Director of Research at @impossible_foods. She has led flavor discovery at Impossible Foods since 2012, where she creates plant-based flavor systems and products that satisfy the cravings of the most passionate carnivores. Celeste and team are responsible for pivotal Impossible Foods discoveries, including identification that meat flavor is created by a molecule called Heme, and then the use of Heme to create delicious plant-based meats. Her inventions in microbial flavor generation were also fundamental in the creation of @kitehillfoods, a plant-based dairy company. Prior to Impossible Foods, Celeste led research and mentorship programs in Enzymology, Biochemistry, Genetics, and Environmental Science at UC Santa Barbara, Stanford University, and the University of Georgia, and has published multiple papers and patents. Celeste holds a B.S. in Evolution and Molecular Biology from the Evergreen State College, and an PhD in Biochemistry from UC Santa Barbara. She is an inventor, educator, and athlete, and is passionate about creating solutions that allow humans to live more sustainably. We are thrilled to have Celeste at the conference at the University of Pennsylvania this fall. Find out more at ivyffc.com.

The second guest speaker to be announced is Celeste Holz-Schietinger, PhD, the director of research at California-based vegan meat brand Impossible Foods. Holz-Schietinger’s expertise lies in creating innovative plant-based flavors that omnivore consumers seek. She and her team are responsible for discovering and identifying heme, the iron-rich molecule that makes the vegan Impossible Burger taste realistic; it was also Holz-Schietinger who helped pioneer the authentic flavors of vegan dairy company Kite Hill.

The Ivy League FFC has not yet announced other speakers or a schedule, but further announcements will be made via the event’s official Facebook page. The conference is set to take place at the University of Pennsylvania from  October 12 to 14.