The global confectionary manufacturer has launched the new dairy-free drinks in two of its most popular chocolate bar flavors: Galaxy and Bounty. They will be available to buy from UK supermarket chain Asda.

Instagram account Vegan Trademark posted about the new release. It wrote, “do you remember that silky smooth Galaxy taste? Or do you long for the rich coconut flavor of exotic Bounty? Well, we have exciting news for you chocolate fans! Galaxy Oat and Bounty Coconut are two brand new non-dairy drinks, bringing you those signature flavors to enjoy once more.”

It continued, “both drinks have no added sugar and are registered with our [Vegan Trademark]! Available from Monday 23rd September at [Asda].” 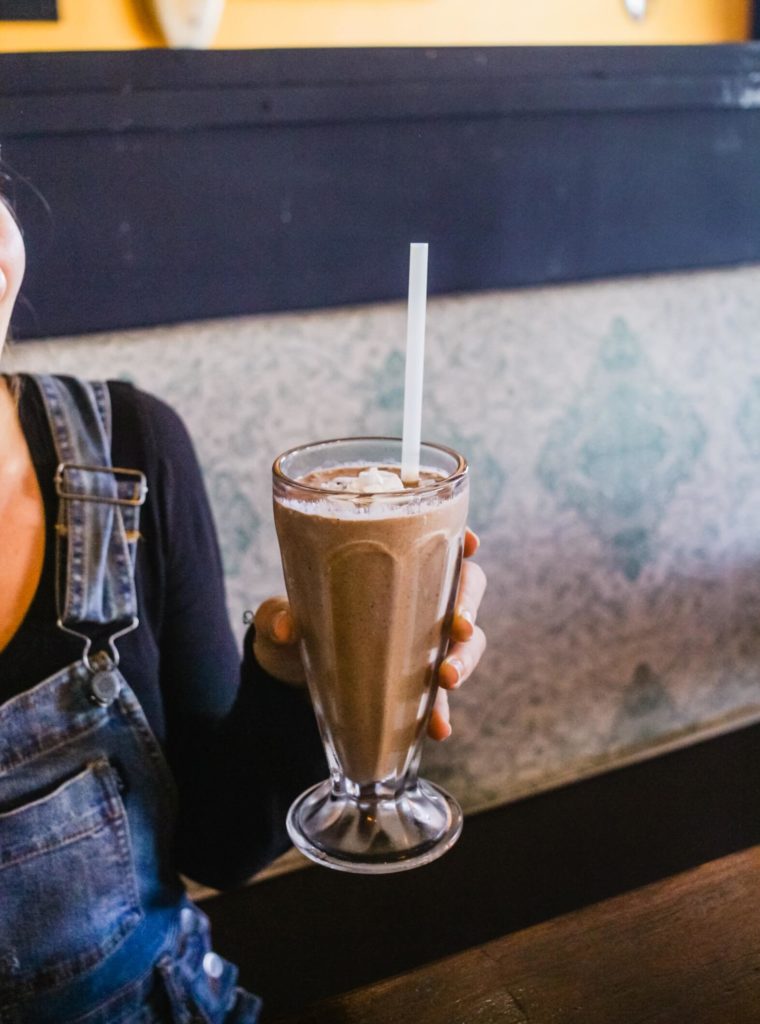 More and more Brits are ditching dairy in favor of vegan milk.

Demand for dairy-free products is growing across the UK. According to a recent study by Mintel, 16 million Brits regularly choose vegan milk over dairy.

People are ditching dairy for a number of reasons, Mintel says. Thirty-seven percent of 16 to 24-year-olds have reduced their intake for health reasons. Dairy consumption is linked with an increased risk of a number of diseases, including certain types of cancer and heart disease. It is also linked with painful skin conditions, including acne.

People are also avoiding dairy for environmental reasons. Mintel says that 36 percent of 16 to 24-year-olds believe the industry has a negative impact on the environment.

The story is similar across the pond. In the U.S., the vegan milk market is valued at more than $1.8 billion.

Mars’ new milkshakes join a number of vegan products on the shelves at Asda.

The chain isn’t alone. Many of the UK’s major supermarkets have added a number of vegan options to their shelves this year. Waitrose recently launched vegan smoked salmon sandwiches and vegan meat Cornish pasties. Sainsbury’s offers a wide selection of vegan products under its Love Your Veg! brand and Tesco recently began stocking vegan meat sausages by Californian brand Beyond Meat.

The new vegan milkshakes will be available at Asda from September 23.