The vegan desserts have proved popular with shoppers, with many taking to social media to celebrate the sweet treats. Julie Harris-Hughes from Asda’s desserts and baking team said in a statement last year, “It feels great to know that our customers are loving the work we’ve done in creating the range. It takes around seven months of hard work and customer research to launch a new product into an Asda store, so it’s great to know we’ve done a good job for our customers.”

“We wanted to create an alternative snack option with all the flavor of a full sugar jelly but without the calories,” she said, adding that they’re convenient, portable, and ideal for “healthy snacking.”

Harris-Hughes noted that the blackcurrant jelly tubs are juicy and taste “just like eating the real fruit.”

Unlike some jelly products, Asda’s don’t contain gelatin. Gelatin is a protein obtained by boiling the skin, tendons, cartilage, ligaments, and/or bones of cows, pigs, or fish. Gelatin appears in many products like non-vegan marshmallows, yogurt, cakes, face masks, wine, and shampoos.

Collagen protein startup Geltor has a goal of filling the market demand for cruelty-free gelatin by 2020. Last year, the company raised $18.2 million in a Series A funding round to further its mission. 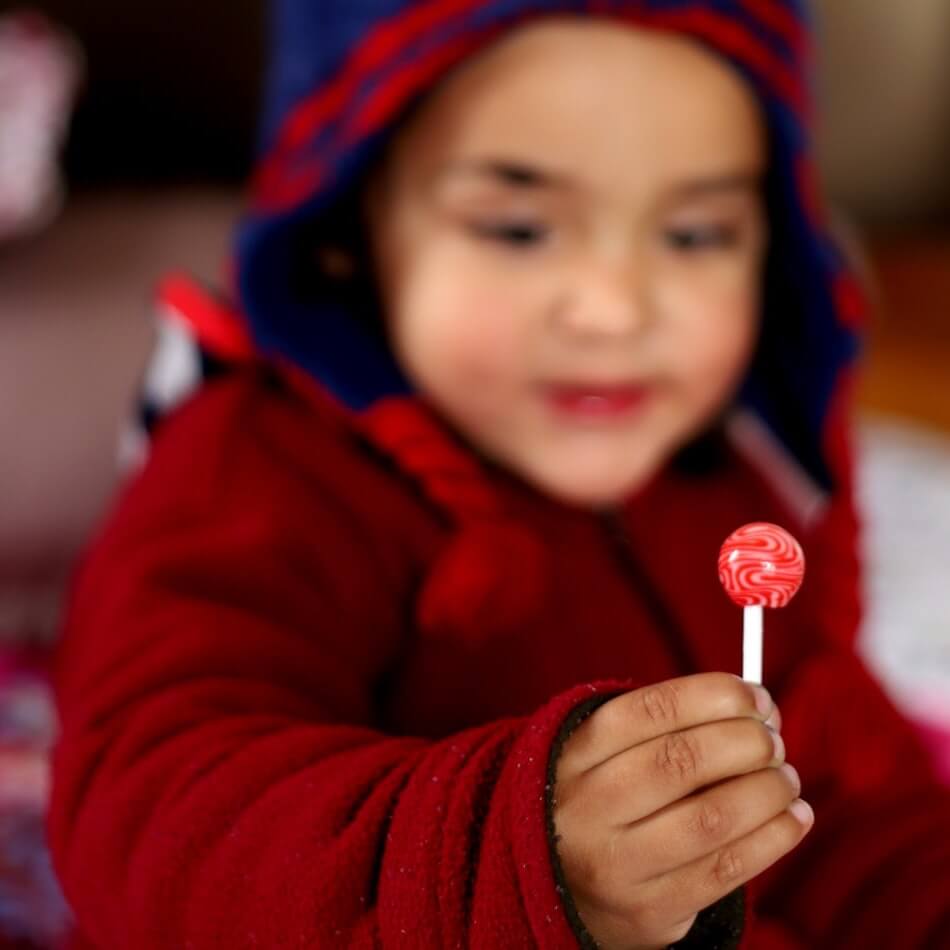