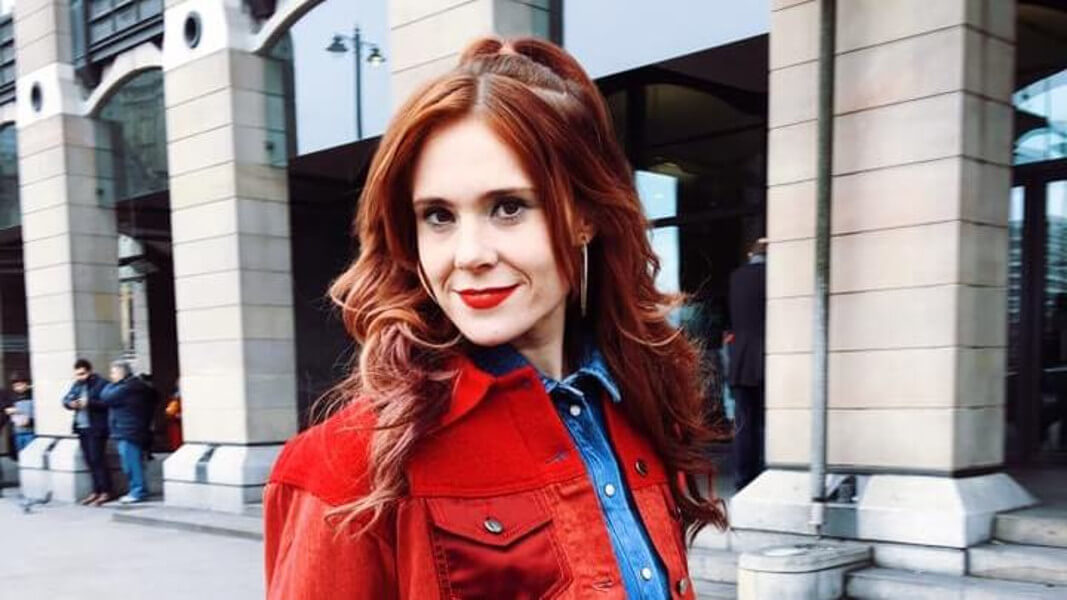 Vegan singer-songwriter and actor Kate Nash is looking for the best cruelty-free trainers to work out in.

Yesterday, the star of the hit Netflix series “GLOW” consulted Twitter to find a new pair of shoes. “Can anyone recommend me the best vegan trainers for workin out??? #vegan #crueltyfree,” Nash wrote.

One fan suggested going for any Nike shoes made from synthetic materials. Another linked to running shoes by UK-based athletic footwear brand, Altra; according to vegan ultrarunner Matt Frazier, author and founder of No Meat Athlete, all Altra shoes, save the walking models, are vegan-friendly.

Can anyone recommend me the best vegan trainers for workin out??? #vegan #crueltyfree

“Though not really for working out, the new @StellaMcCartney vegan Stan Smiths are so amazing,” exclaimed another follower. Earlier this month, Adidas partnered with ethical fashion designer McCartney for yet another collaboration, this time to create a classic Stan Smith shoe with vegan leather. McCartney’s face now joins tennis legend Stan Smith’s on the tongue of the shoe. McCartney also launched new sustainable, recyclable, and vegan trainers last August.

Prior to going vegan, Nash was a vegetarian for eight years. She was reportedly inspired to adopt the diet for the sake of her pet rabbit, who needed an operation to save his life.

“I made a deal with the universe. She did the surgery and it was fine,” Nash told the Daily Star last July. “It opened my mind to many things, understanding my brain and realising how powerful that was, that I’d actually changed my diet in such a huge way. I’m actually vegan now, and I’m an advocate for that. Becoming a vegetarian made me conscious of the power of the decision and I could explore my relationship with my mental health.”

Last July, the multitalented artist, who has long struggled with her body image, revealed that adopting a plant-based diet and a regular exercise regime helped her get into shape to play the role of female wrestler Rhonda Richardson on “GLOW.” The Netflix series is about a women’s professional wrestling promotion that aired briefly on television in the mid-1980s.