In summer the UK loves a good festival. We’ve got a particular penchant for music festivals big and small, but don’t be disheartened if standing in a muddy field with a plastic cup full of cider listening to The Jam ain’t your…well, jam. Edinburgh’s got you covered for all sorts of festival action and it goes on all year round!

One festival in particular you should really make an effort to go to is Edinburgh’s Ethical Winterfest which is coming to the Roxburghe Hotel in November. Just a stone’s throw away from Edinburgh Castle, the Roxburghe Hotel comprises of seven converted Georgian houses which overlook Charlotte Square and is a beautiful location for a day full of food. The festival is set to take place on 19th November and although we can’t make any promises theres a good chance you’ll be enjoying it in the snow. 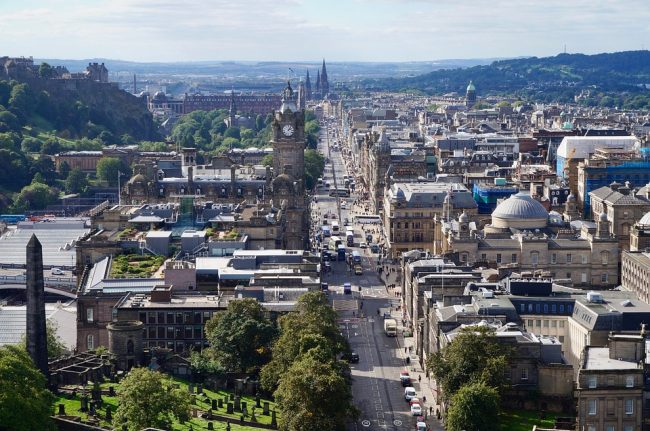 In the summertime Edinburgh plays host to all sorts of other festivals, from the Edinburgh Fringe to the Edinburgh Arts Festival. Aside from the stalls and goodies that you’ll can enjoy at the vegan fair, Edinburgh is a veritable paradise for vegan food. If you’re heading to Edinburgh for any of these amazing events over the coming months (and you really should go) we’ve put together a few suggestions to some really top notch places for vegan grub. 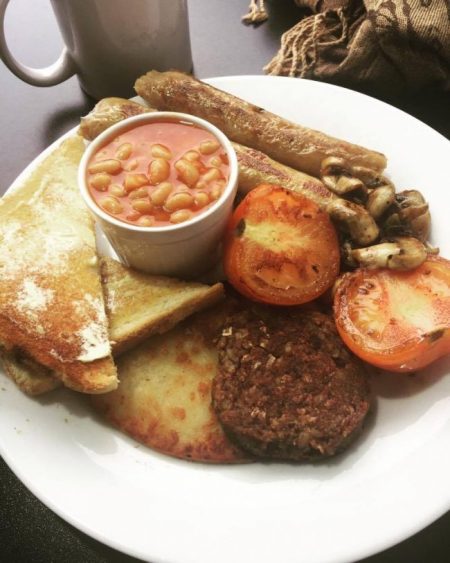 If you’re in the mood for a serious breakfast with nothing fancy BBL is the place to go. You can grab a vegan fry up including hash browns, sausages and vegan haggis without breaking the bank, perfect way to start the day before you head off to see some amazing acts at the Fringe Festival. 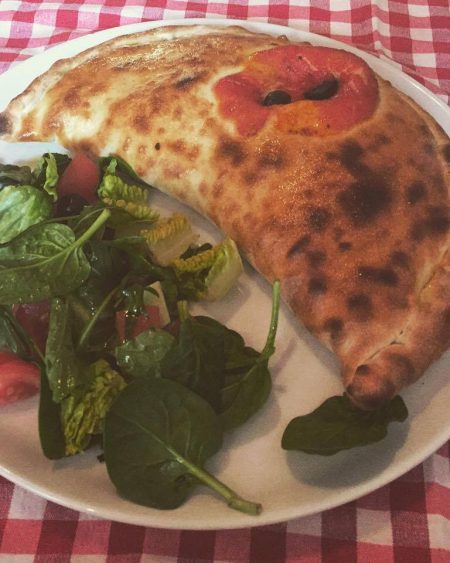 The possibilities of a good dinner at this place are endless. Not only can you get vegan pizza (with vegan cheese), pasta or calzone there are also a range of desserts on the menu that change daily. If you’re really lucky you’ll catch them on a day they’re doing vegan dessert pizza. Yeah, that’s right VEGAN DESSERT PIZZA. Is there a more beautiful phrase in the English (or Scottish) language? 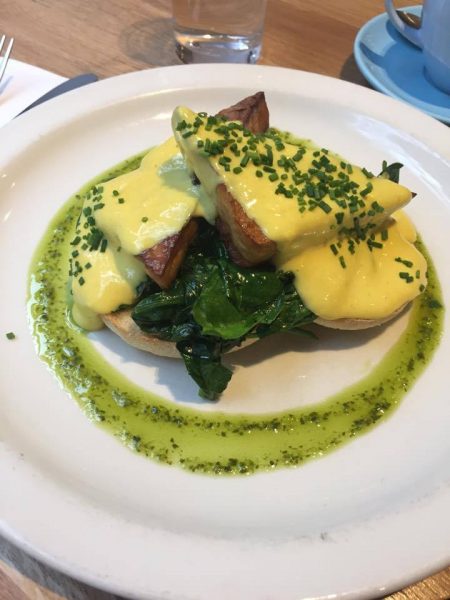 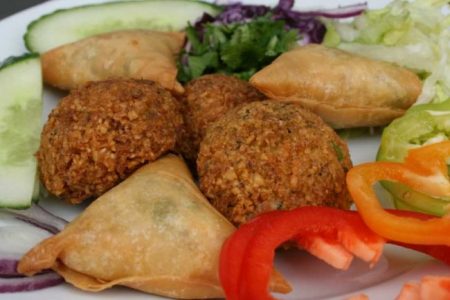 The Mosque Kitchen in Nicolson Square have an amazing selection of curries. They also use vegetable oil when they’re cooking meaning their vegetarians option are also suitable for vegans. Not only is their food really tasty, it’s also very affordable which is an option you might need after you spend all your cash on a year’s supply of vegan cheese.

So hop on the plane or train because Edinburgh’s got you sorted.