A new petition has been launched to get vegan “Butterbeer” served at Universal Studios’ Wizarding World of Harry Potter. Thus far, the initiative has amassed the support of hundreds, including actors from the iconic “Harry Potter” series Evanna Lynch and Robbie Jarvis.

Titled “Warner Bros. and Universal Studios: Make All Butterbeer™ Dairy-Free and Vegan,” petition organizers The Protego Foundation want to bring the magic of the wizarding world to people avoiding dairy for health, ethical, or environmental reasons. Nearly three out of four people – muggles and magics alike – can’t properly digest lactose, a component found in dairy products, which shows that the market for a vegan Butterbeer would open up a larger customer base. 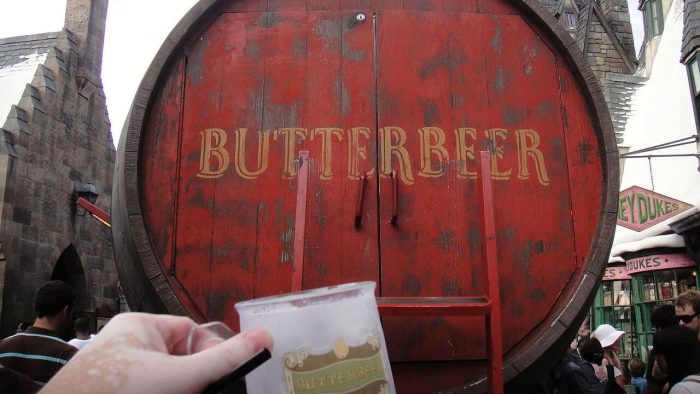 Butterbeer is a cream soda-like drink that is exclusive to the Wizarding World of Harry Potter theme parks at Universal Studios. The drink attracted a mass following after it was introduced in J.K. Rowling’s novel series. At the theme park, butterbeer’s iconic foamy whipped topping is made from dairy products. Due to a licensing agreement with the Harry Potter franchise owner, Warner Bros, this topping cannot be omitted from the beverage.

Upon hearing news of the petition, actors Robbie Jarvis (young James Potter) and Evanna Lynch (Luna Lovegood) saw it fit to lend their voice to the campaign to increase its leverage. “The world of Harry Potter is all about love and kindness,” said Jarvis. “Harry’s mother surrounded him with her love and it formed a protection that even Voldemort couldn’t break. [I’d be] happy to see Universal Studios’ Wizarding World honoring that message by ensuring that no mother has to be separated from her baby just so we can enjoy Butterbeer,” he continued. 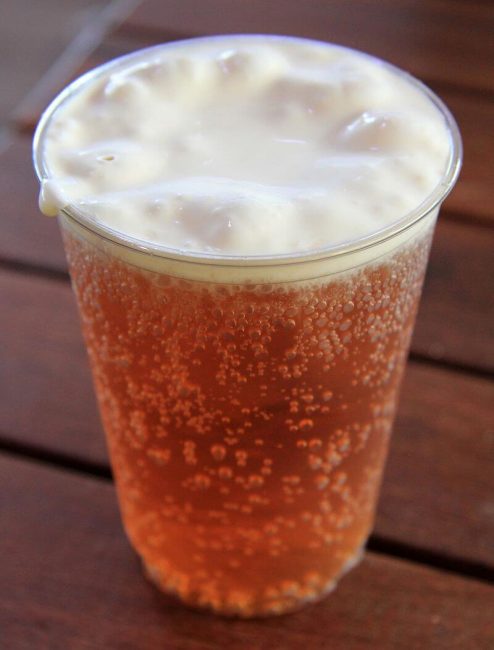 “I’ve been a member of the vegan community for the past five years and the Harry Potter community for most of my life, and nothing makes me happier than when these two worlds intersect. I genuinely can’t imagine a lovelier day out than going to The Wizarding World to enjoy a butterbeer with my vegan friends. I will be first in line when that day comes,” commented Lynch.

You can view the petition here.