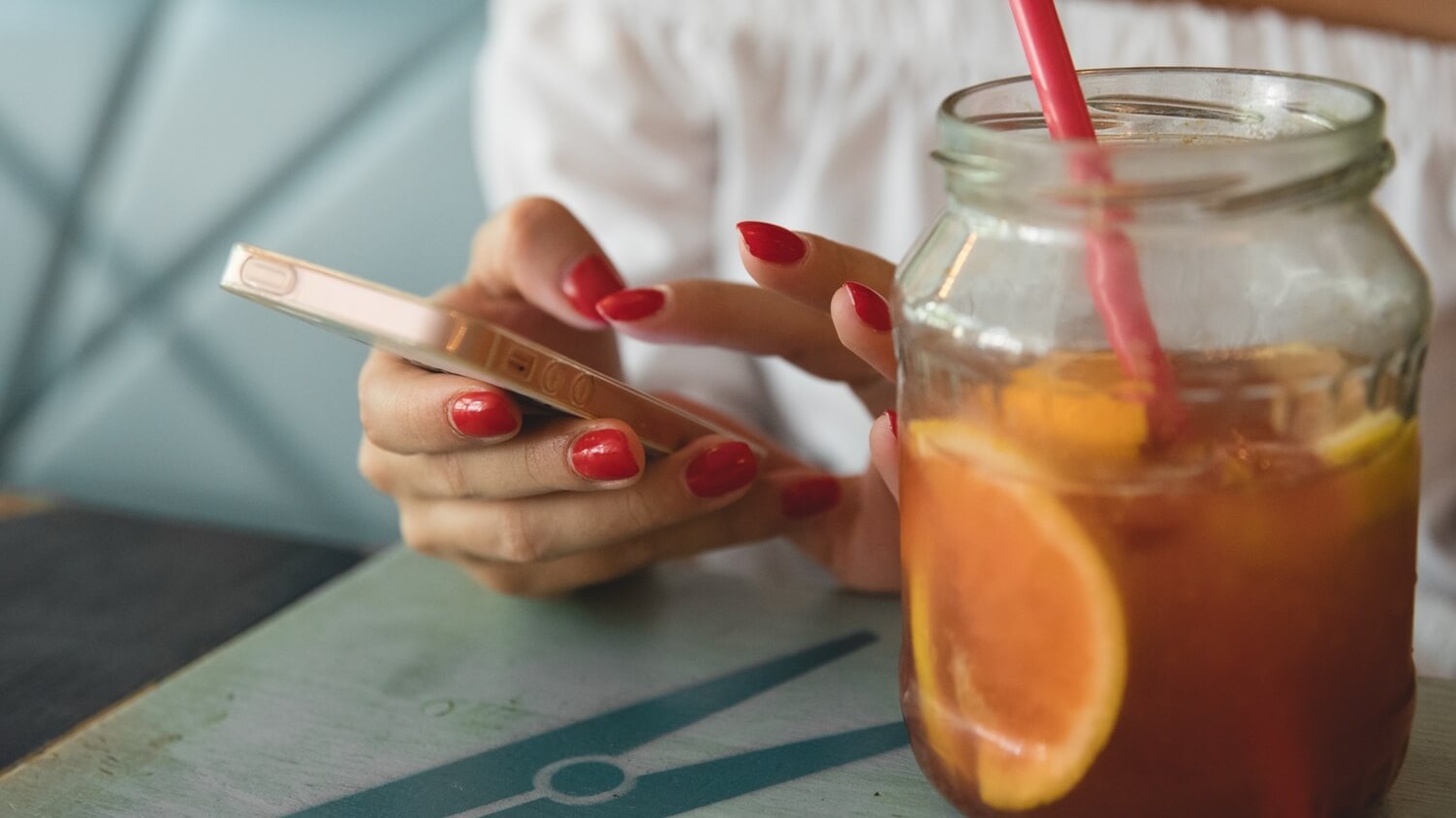 The vegan hashtag is currently nearing 62 million posts on Instagram, thanks to the popularity of plant-based diets and cruelty-free lifestyles amongst the platform’s main demographics, millennials and generation Z. Young people are largely fronting the vegan movement across the world (in the UK alone, over 50 percent of young people tried veganism last year). From beer to baby products, “vegan” is becoming a high priority for those aged between 18 and 34.

According to Dream Grow, a social media and content marketing site, Instagram is the third most popular social media networking app, with 800,000,000 users – beaten only by Facebook and YouTube. Its reach and influence are global, and as more young people become interested in veganism, it is also becoming a vital tool to spread the word about food and travel inspiration, beauty and fashion tips, among other topics.

Speaking about the rise in demand for vegan beer, consumer analyst for GlobalData Aleksandrina Yotova told Beverage Daily in May, “millennials are careful about what they and drink and as a result, are making conscious decisions to take better care of themselves, including when it comes to alcohol.” She added, “vegan is also increasingly trending. The fact that major brewers like Guinness have committed to 100 percent vegan-friendly beverages in recent years also suggests this trend will expand hugely in the future.”

Thank you @peta for giving me the honor of receiving the Best Voice 4 Animals award! Living a completely vegan life style , whether it’s what I eat or wear I am very certain that veganism is taking over and stoked to see so many brands jumpin on this revolution! You do not need torture or kill animals to sell fabulous products! Love love and more love!

Further, according to Business Insider, its Generation Z, a term which generally refers to those born throughout the mid-2000’s, who are leading the demand for vegan meat and helping to build a $5 billion industry. “This group makes up a quarter of the US population and will account for 40% of all consumers by 2020,” said the financial and business news website.

High-profile celebrities, such as Miley Cyrus, Sadie Sink, and Evanna Lynch, are active on Instagram, promoting their vegan diets and lifestyles. Cyrus recently launched a vegan line of clothes and shoes with Converse, which she’s heavily promoted on her feed, and Lynch now hosts the Chickpeeps podcast, which also spills over to her feed.

It’s not just celebrities, influencers and young users leading the way, Instagram itself is also setting a compassionate example to its subscribers. Last December the app took a big stand against animal cruelty with a new function that would draw attention to the exploitation of animals via hashtags. For example, using #koalaselfie would prompt a message to show up on the user’s screen which informs them that this hashtag is associated with harm to animals and they should not be using it.

“We care about our community, including the animals and the wildlife that are an important part of the platform,” said Instagram spokesperson Emily Cain.