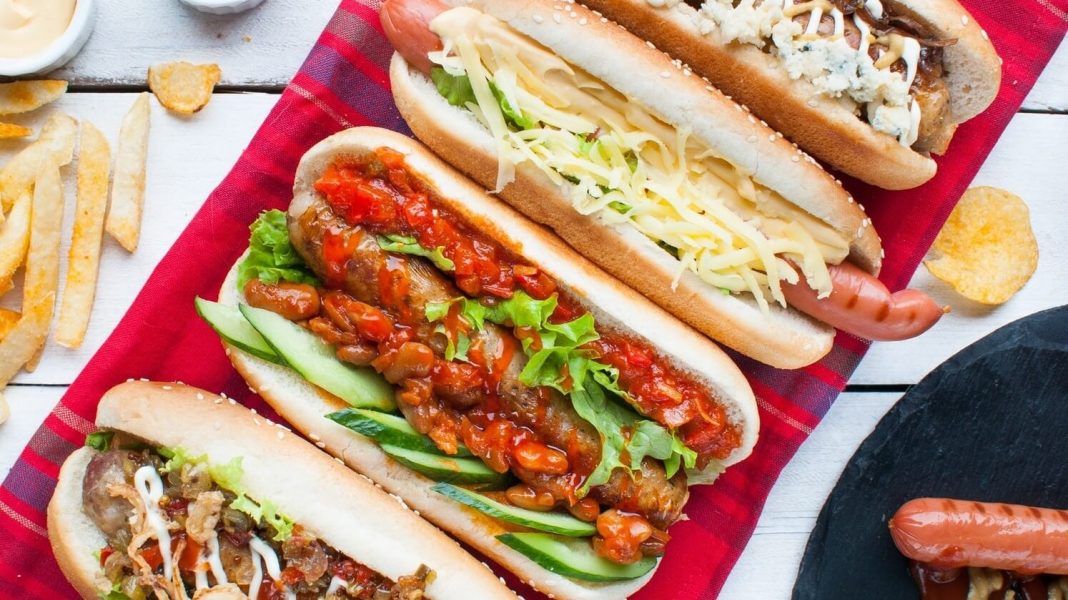 St. Petersburg near Tampa Bay is getting a vegan hot dog cart.

Founded by Jeff and Jenny Howe, Nah Dogs will serve its plant-based hot dogs outside breweries and bars across the city.

According to Creative Loafing Tampa, it’s been six years since the area had a veggie hot dog cart. Given the recent rise in popularity of plant-based eating, the duo believes now is the time to introduce their completely vegan concept to the area. It’s affordable too, with prices starting from $5.

“We played with the idea for a little while and talked about the idea of it,” Jenny told the local publication. “I think this town is progressing more towards a vegan and vegetarian lifestyle, so it seemed like a good time to finally do it.”

Inspired by a similar cart in Orlando, Nah Dogs aims to cater to night owls who want something a little healthier on their way home from an evening out. It will also set up shop outside major sporting events. According to Jenny, Tropicana Field is one of the only stadiums left in the country that doesn’t serve vegan hot dogs.

We brought our yellow boys to the beach this weekend and tested some specials we have in mind! •We can’t wait to show…

“You can’t find vegan hot dogs at Tropicana,” she said. “I’ve written them several times about them being one of two baseball stadiums in the country that doesn’t offer that.”

Outside of Tropicana, however, the town seems to be waking up to meat-free living, the couple notes. Like in many places across the U.S., consumers are realizing the benefits of plant-based foods and seeking out more meat-free options. According to a recent study, nearly 114 million Americans plan to eat more vegan food this year, primarily for health reasons.

St. Petersburg was once a quiet town without many plant-based businesses, notes the pair, but now the vegan scene is beginning to pick up, and even with the town’s staunch meat-eaters are willing to give it a try.

According to Jeff, it’s all down to vegan food just being really tasty.“You don’t really think about the vegan aspect of it,” Jeff explained. “You can get a vegan cookie, and it’s unreal how good they are.”