Vegan chain Humpit Hummus has received an investment that is allowing them to triple their sites over the next two years.

The company was founded by entrepreneur Jonathon Philips when he was 23 years old. After just three years of business, Humpit have received a “game-changing opportunity”, according to Philips.

The financial support, sourced by investment fund Venturian, will increase the current store amount from three to nine, and is set to create 50 jobs. 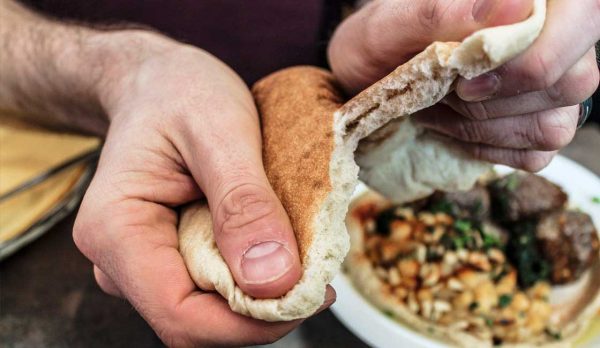 Humpit was named Best UK Street Food Start Up just a year after launching. According to their website, the team create “authentic, great tasting, down-to-earth hummus, falafel, salads and drinks” with their own exclusive recipes.

All of their meals are vegan, low in fat and high in protein.

Greg Allsopp, investment director of Venturian states: “With the growth in popularity of healthy eating and the huge rise in veganism, Humpit is extremely relevant in today’s food market”. 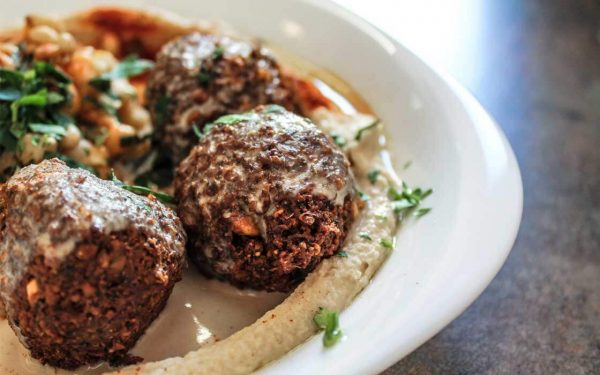 The growing popularity of veganism is certainly mirrored in the changing food industry. UK chain restaurant Zizzi recently reported a 246% increase in their vegan dishes. A vegan business is currently spreading 70 new stores across Canada.

Supermarkets are releasing more plant-based meats, which makes sense since this generation is “building a $5 billion industry for vegan meat”.

The new Humpit Hummus stores are set to expand in Yorkshire, North East and the North West of England. Be sure not to hum-miss out!