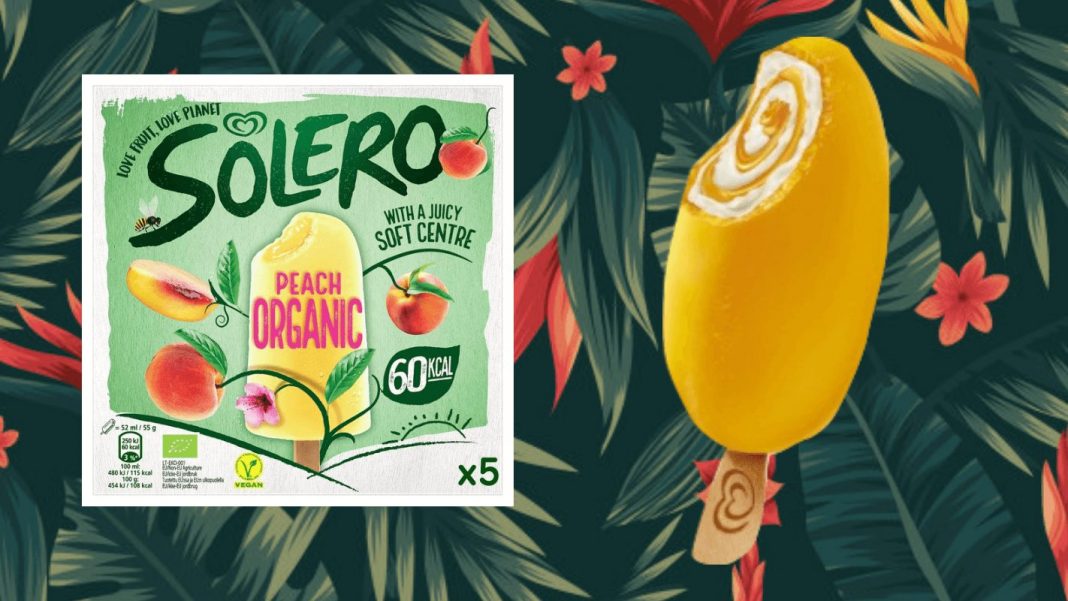 Solero, owned by Unilever and sold under the name Splice in Australia and Heartbrand in several other countries, has launched its organic fruit ice lollies in the UK.

The treats, available in flavours like Peach Organic and Lemon Organic, feature fruit juice and puree and consist of 60 calories each. The ice lollies are certified vegan.

“At Solero, we know that there is something irresistible about fruity treats, so we make sure that every single Solero Organic ice lolly that you eat is made using fruits from organic agriculture,” the brand writes.

“The Solero Organic Peach ice lolly is part of the new organic range that has just been added to the Solero family, offering a larger variety of flavours for all the fruit lovers out there,” Solero continues, adding that the products are “refreshing and tasty.”

Vegan iced treats are cooler than ever. As more people seek out cruelty-free ways to enjoy their favorite eats, companies create more plant-based products to keep up with demand.

International ice cream company Magnum created desserts that are certified vegan. The dairy-free ice cream is made with pea protein and the chocolate coating consists of 70 percent cocoa sourced from sustainably grown Rainforest Alliance cocoa beans. The vegan ice cream is available throughout Europe and Australia with plans to expand to the US and New Zealand.

The brand launched an own-brand vegan line which features 40 products including plant-based carbonara, fish fingers, mayonnaise, and pizza. Late last year, it was reported that sales of vegan and vegetarian food had increased by 85 percent at Waitrose.

Solero’s vegan ice lollies are available at Waitrose for £3.50. 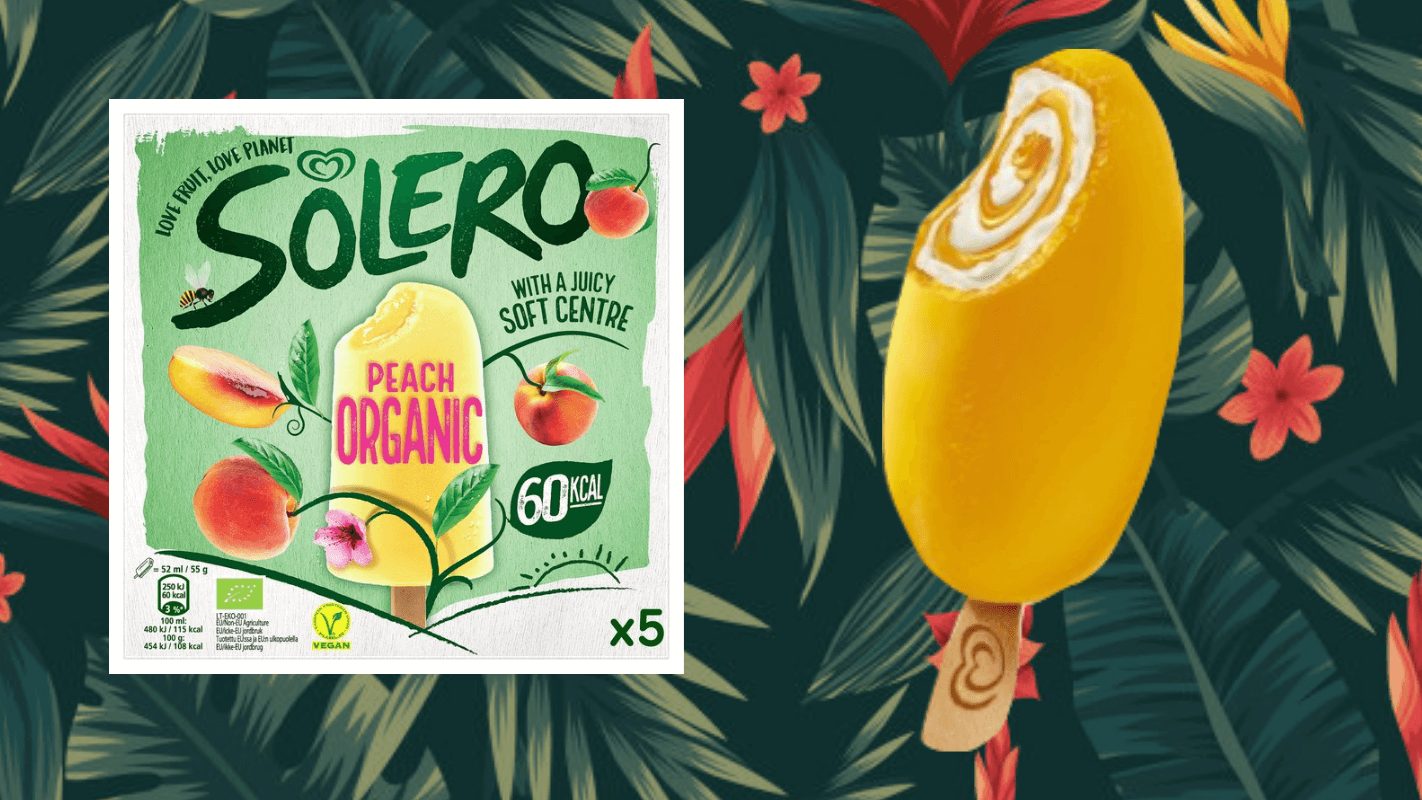