Plant-based ice cream brand NadaMoo! is “carving out a niche” in the dairy-free dessert market. The multi-generational, family-owned business has raised $4 million in a financing round, which will go toward expanding distribution, developing new products and growing the team.

The product contains zero cholesterol and is made from organic, non-GMO ingredients. Its base uses “extra creamy, dairy-free coconut milk”. NadaMoo! flavours include Chocolate Peanut Butter, Birthday Cake Cookie Dough, the Rockiest Road, Pistachio Nut and Maple Pecan, among others.

Reportedly, the company has “grown steadily” since its’ launch, but recent years have seen a large influx of sales due to the “plant-based food revolution”. In fact, CEO Daniel Nicholson said that revenues had increased six-fold in the last two years. 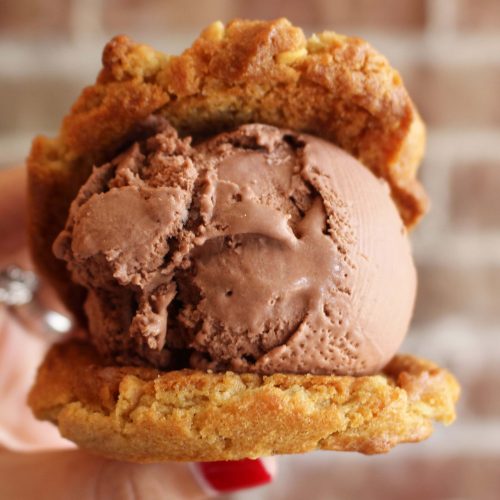 Non-dairy alternatives now make up a substantial share of new dairy-style products- roughly 40%, while vegan desserts are set to become one of the biggest dessert trends of 2018. This, naturally, is good news for NadaMoo! and other dairy-free suppliers. The vegan ice cream market itself is set to reach $2.5 billion. 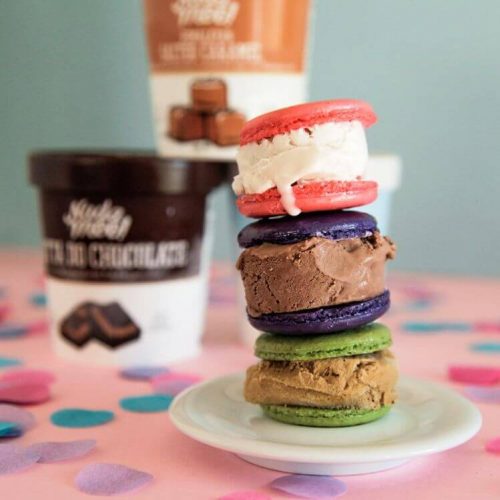 According to the NadaMoo! family, their icecream has “united dairy lovers and dairy-free die-hards everywhere”.

The NadaMoo! team revealed, “People thought we were crazy when we wanted to make non-dairy ice cream with coconut milk, but… we did it anyway”.

But as Steve Jobs has stated: “The people who are crazy enough to think that they can change the world, are the ones who do”.