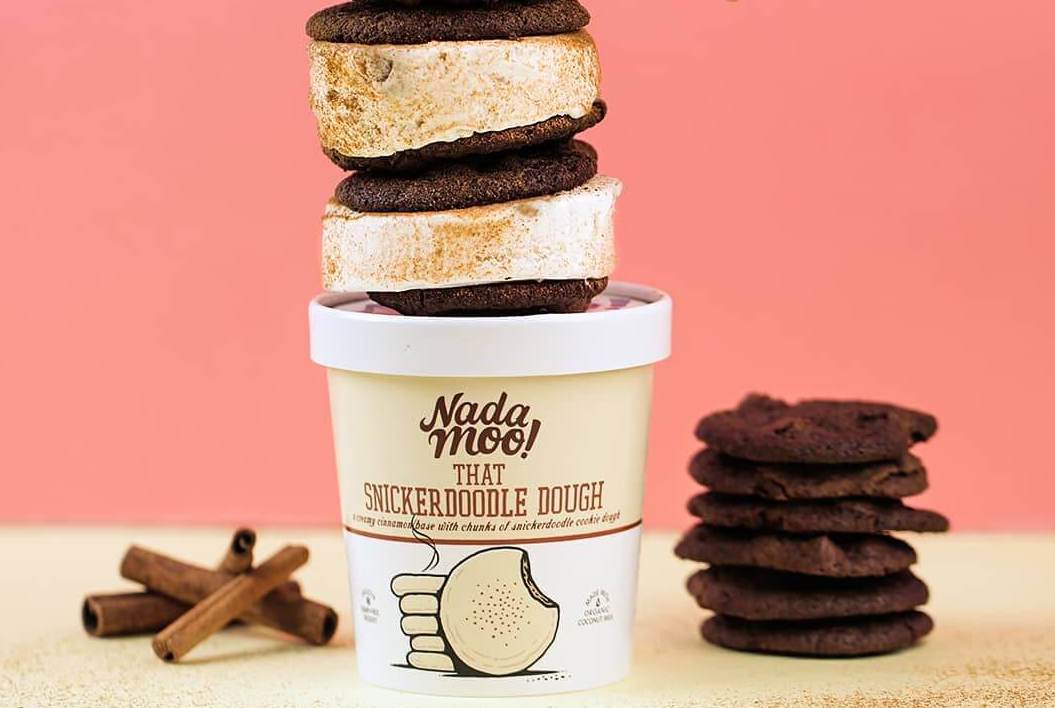 The move marks the first-ever partnership between NadaMoo! and Stater Bros. According to the press release, “As demand from customers has increased for better-for-you products, especially in conventional grocers, both companies worked together to create an opportunity to deliver quality products to the community.” 14 NadaMoo! ice cream flavors will be stocked across two shelves in the freezer aisle at all of the 171 Stater Bros. locations. Flavors will include Strawberry Cheesecake, Caramel Cold-Brew & Cookies, and Cookie Dough Fudge, all of which launched in February. 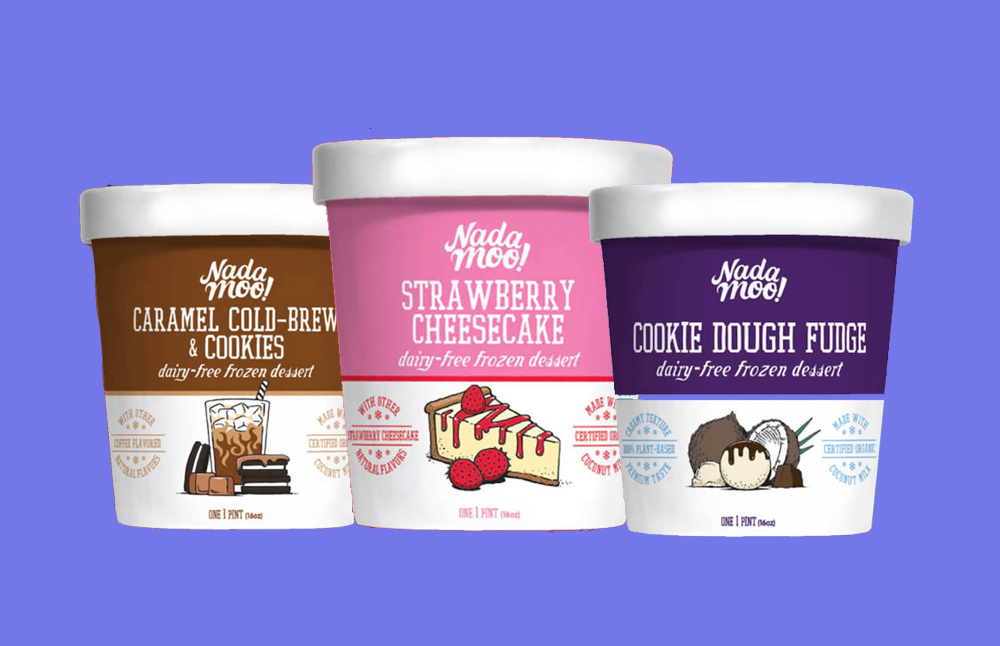 “We are excited to be reaching more of our fans in Southern California and couldn’t think of a better partner in this endeavor,” adds NadaMoo!’s CEO Daniel Nicholson.

The news follows hot on the heels of a milestone for NadaMoo!, who announced a $4 million investment at the end of last year. Further, the company recently revealed a similar partnership with Midwestern grocery chain Hy-Vee, who also now carry the 14 flavors of the plant-based ice cream.

The brand caters well for customers looking for dairy-free, vegan, and gluten-free desserts. When compared to some dairy-based competitors, NadaMoo! products have fewer calories, fewer carbohydrates, a lower fat percentage, and are cholesterol-free, largely due to the fact that the ice cream is made from organic coconut milk. While they may be healthier, the brand claims “each pint retains the creamy taste and texture of regular ice cream.” 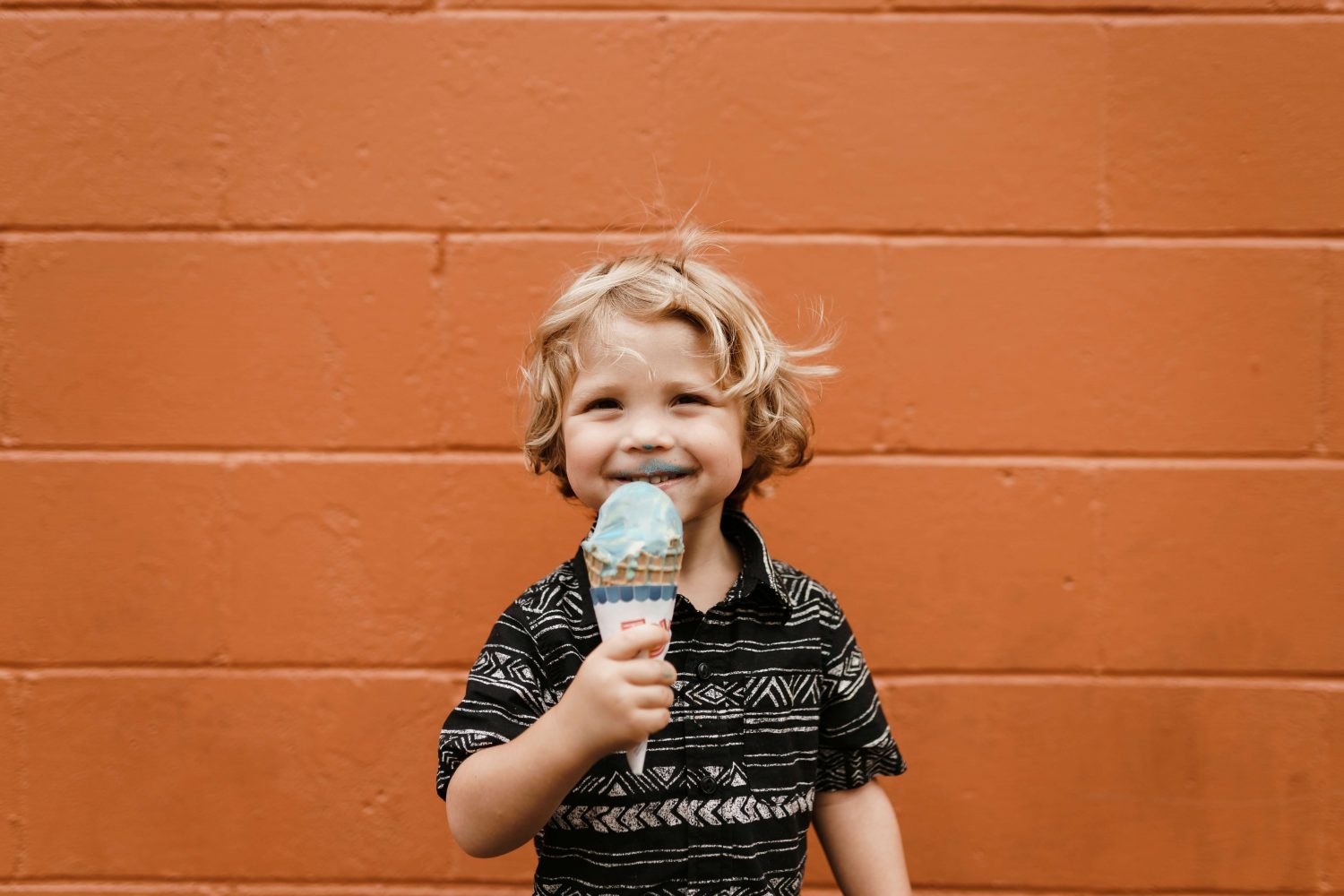 Recent research revealed half of the consumers who buy dairy products also purchase dairy-free alternatives. Further, British yogurt consumption has dropped by 82 million within just the past year while 35% of Irish citizens have drastically cut back on purchasing dairy.

Even the leading milk distributor in the US, Dean Foods, is set to terminate dozens of contacts with dairy suppliers as demand for cow’s milk declines and vegan buying behaviours become more popular.