As the UK bathes in a heatwave, dairy-free chocolate brand Booja-Booja is keeping Brits cool with its new vegan ice cream tuk tuk.

The brand posted a picture of the bright pink ice cream cart — which travels in and around Bristol — on Instagram. It captioned the post, “lookout for the [Booja Events] ice cream tuk tuk as she brings [dairy-free] deliciousness & big smiles to market and festival-goers this summer.”

The tuk tuk served its frozen dairy-free treats at St Nicks Market in Bristol on the weekend before moving on to the Stroud Vegan Fair. According to the brand, the tuk tuk is also available for private hire; it’s suitable for weddings, birthday parties, and other celebratory events, as long as they are located within a two-and-a-half-hour drive from Bristol.

Booja-Booja notes on its website that the tuk tuk is the brainchild of River Mace, the daughter of the brand’s founder. It says on its website, “[Mace] has created this beautiful Booja moment and is now bringing a smile and a Booja giggle to the good folk of Bristol.”

Mace herself added in a statement, “I love how the tuk tuk creates such a fun little buzz when she arrives at weddings and parties. It’s not just the kids that have excited grins on their faces when they find out they can eat as much ice cream as they like!” 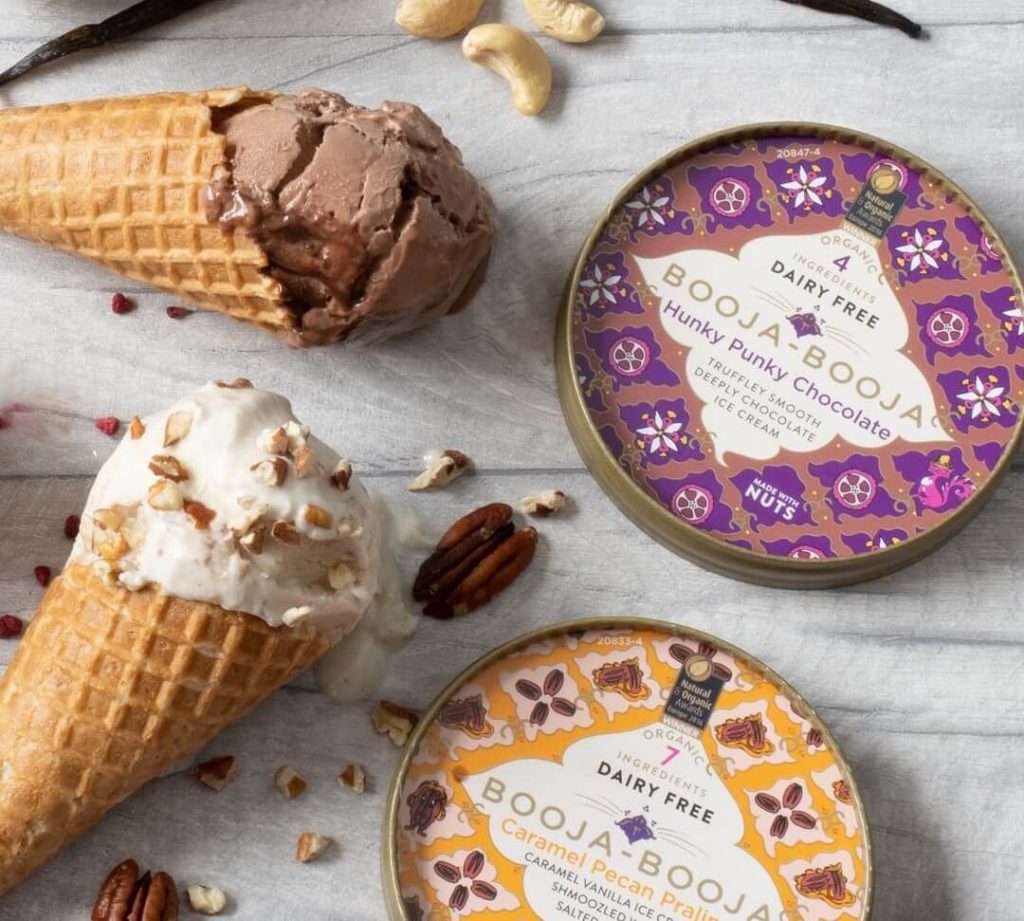 Founded in 1999, Booja-Booja is known for its chocolate truffles, but it also offers a wide variety of vegan ice creams.

Last year, the brand was given Gold and Silver Awards for its ice cream at the annual FreeFrom Food Awards. It noted in a blog post, “the FreeFrom Food Award judges praised Booja-Booja Chocolate Salted Caramel Dairy-Free Ice Cream as being ‘very creamy ice cream with a great nutty sauce mixed in.'”