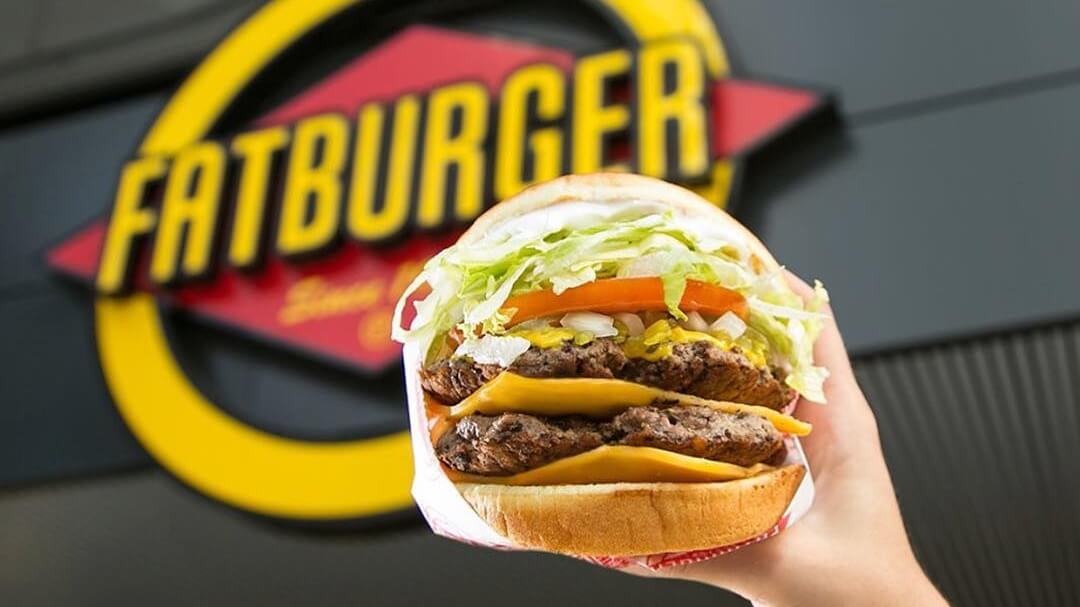 “Our flagship Fatburger brand continued to achieve particularly impressive results, with same-store sales growth of 9.5 percent inclusive of 4.2 percent transaction growth,” FAT Brands president and CEO, Andy Wiederhorn, said in a statement. “Strong Fatburger results continue to be driven by momentum in delivery, as well as by increased traction of the plant-based Impossible Burger.”

Last October, five California-based Fatburger locations added the vegan Impossible Burger to the menu. Following the successful launch, the chain added the “bleeding” vegan burger to all its U.S. locations in February. Fatburger offered veggie burgers prior to the Impossible Burger’s inclusion, though the patties contain eggs.

Upon the launch, Wiederhorn had predicted that the Impossible Burger would play a role in helping the chain attract new customers seeking meatless options: “I knew from the moment we debuted the Impossible Burger patty in Los Angeles that this was going to do well with our customers—it quickly became one of our best-selling items,” he said. “There’s no doubt our customers will always love 100 percent beef Fatburgers, but we’re hoping to engage both old and new fans alike with a top-notch meat-free option.”

The success of the vegan Impossible Burger at Fatburger is indicative of a growing trend among U.S. consumers. Regardless of dietary preference, more individuals than ever before are seeking vegan options at restaurants. Fast-casual restaurants are, in turn, responding by updating menus to include meals that cater to the rising demand for plant-based food.

Fast-casual burger chains such as Umami Burger, Wahlburger, Bareburger, Shake Shack, and others all now offer vegan burger options that satisfy customer cravings for meaty food while being healthier and more environmentally sustainable than traditional beef patties. Vegan fast-casual chains Veggie Grill and By Chloe have both expanded with new locations over the past year, demonstrating that plant-based food is finding favor with customers. Additionally, several industry experts have indicated that vegan food will be one of the biggest trends of the year.