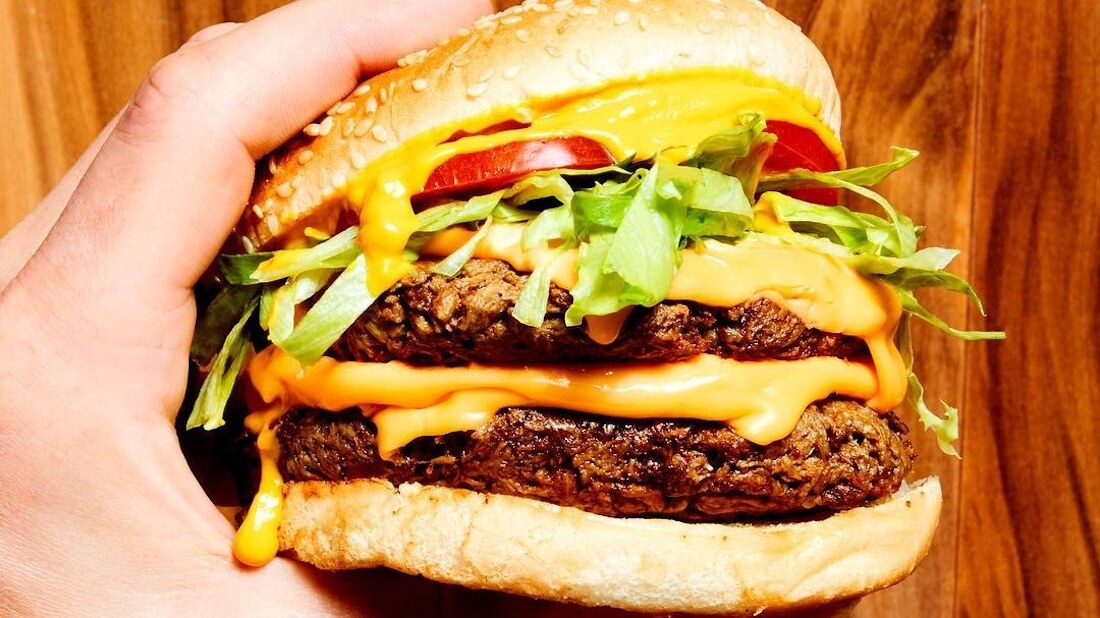 The California-based company is best known for its Impossible Burger, a realistic plant-based meat patty that cooks and tastes like traditional beef. It’s thanks to “heme,” a non-GMO, iron-rich molecule, that Impossible meat “bleeds” like the real thing. The plant-based compound can be found in soy, but Impossible Foods uses fermented, genetically engineered yeast as a more cost-effective and environment-friendly source of heme.

Impossible Foods voluntarily submitted heme to the FDA for review nearly four years ago in a bid to secure the GRAS certification. However, after pushback from customers and groups that questioned the safety of heme for human consumption, Impossible Foods withdrew the request to submit additional safety data to the FDA. Earlier this week, the company finally received a “no questions” letter deeming the ingredient as safe when used to “flavor in ground beef analogue products intended to be cooked.”

Big win for people, science & the planet!!!! ? FDA says it has “no questions” concerning the safety of our key ingredient, #heme. ? in bio for the full story!

For Impossible Foods COO and CFO David Lee, the GRAS designation goes beyond safety. “This is proof-positive for many outside the company that we are not just obviously safe to eat, but that we’re ready for primetime,” he said. Last April, Lee revealed that Impossible Foods plans to make vegan meat and dairy products “for every cultural region of the world” and with the GRAS designation for heme, the brand may now feel more secure in developing new products.

The previous lack of GRAS certification has not stopped Impossible Foods from bringing the Impossible Burger to restaurants across the U.S., Hong Kong, Canada, and to New Zealand’s leading airline. But the designation is likely to boost the company further; heme, it seems, is the key ingredient for the company’s plan to remove unsustainable animal products from the food system.

“If we’re going to solve this urgent environmental problem we need a scalable, sustainable way of producing heme,” said Impossible Foods CEO and founder Pat Brown. “This, after a lot of research, is the most readily scalable and is far more sustainable than covering the earth with cows.”