The vegan Impossible Burger is now available at all 503 Trader Joe’s stores across the U.S.

According to Californian vegan meat producer Impossible Foods, the launch of its flagship product at Trader Joe’s is part of the brand’s continued expansion into the retail sector.

“We’re particularly excited about the launch of Impossible at Trader Joe’s,” continued Woodside. “A beloved institution with die-hard fans and a company known particularly for its great meat, cheese, and wine selection.”

When the Impossible Burger first launched at Gelson’s Markets in 2019, it sold out faster than traditional beef and set an all-time record for both revenue and sold-by weight.

“The launch initiated a historic consumer reaction from both our loyal and new customers who were thrilled to play a part in the future of food,” said Gelson’s Markets CEO Rob McDougall in a statement. 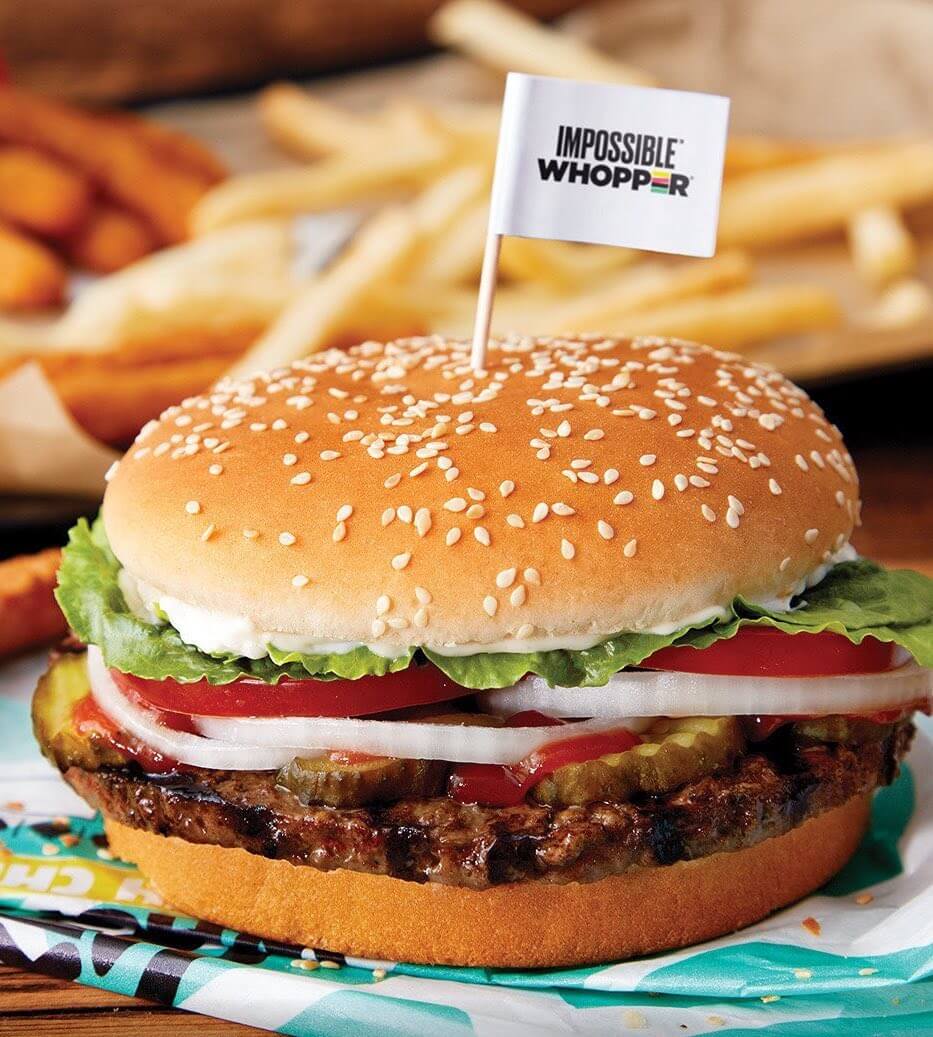 Prior to its retail launch, the Impossible Burger was available in restaurants, cafes, and inside meal-kit and subscription packages.

According to the brand, what makes the Impossible Burger unique is its taste and texture. Whether cooked or raw, it looks like animal-based ground beef. It browns the same way when cooked, plus it has an iron-rich flavor and a juicy texture.

The Impossible Burger is available at Trader Joe’s in the U.S. from July 27.