That’s the news according to food delivery app GrubHub. Its recent “State of the Plate” report revealed that the vegan Impossible Burger is ranking as the most popular late-night delivery item — outranking staple late-night eats like pizza or beef burgers and sandwiches.

The increase in Impossible burger sales is a testament to the growing interest in vegan meat options as a whole. As consumers shift away from animal products for health, ethical, and environmental reasons, they’re favoring variety in their protein options like they have been doing with milk in recent years; sales of vegan milk continue to increase as dairy sales decline. 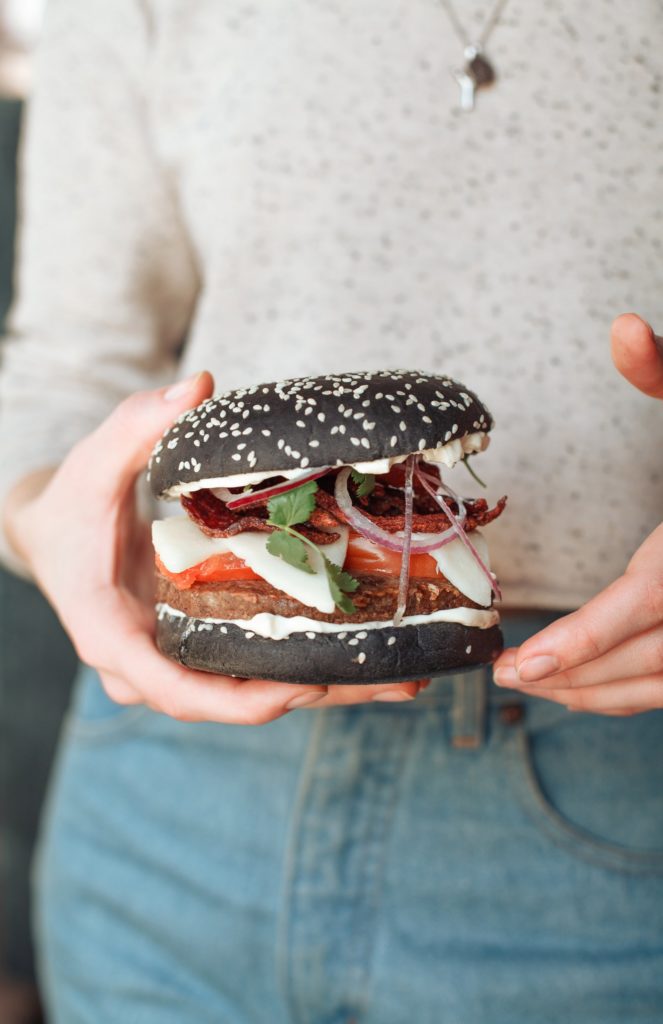 Leading the shift away from beef is Impossible Burger and its chief rival, the Beyond Meat Beyond Burger.

Both Impossible Foods and Beyond Meat replicate the look, taste, and texture of traditional beef burgers. The meatless patties rely on ingredients including peas, coconut, beets, and soy to recreate the beef experience.

Vegan burger orders saw a 529 percent sales spike in the first half of 2019, Grubhub reports, and the vegan burger is the top food delivery item in the Midwest any time of day with orders in the region rising by 326 percent.

“This shift in popularity for vegan late-night snacks reflects the larger trend in meatless mania. Chains such as White Castle, Little Caesars, and Burger King have all recently incorporated or announced upcoming plans to include Impossible products into their menus,” reports Insider.

The Impossible Whopper launched at Burger King earlier this year and locations selling the burgers saw a significant sales spike. After a trial in select St. Louis locations, the popular fast-food chain announced it would begin a national rollout.

Orders for vegan food as a whole category are on the up, GrubHub notes. Vegan delivery items increased 25 percent over the last year; Impossible burger sales are up 82 percent overall, and items like vegan cauliflower bites topped the Spring 2019 trend predictions. GrubHub predicts pesto pasta will top its fall trends list.